We made it to 2023 with not much fanfare with the usual television and now web experience of watching New Years worldwide.

What's going on with Tesla? A company's that was sky rocking into success. The Verge.com as we closed out the year reported. " Tesla was ending the year on a rough note.

Between reports of layoffs, losing momentum in China, crackdowns on its Autopilot driver assistance software, CEO Elon Musk’s disastrous ownership of Twitter losing both money and face and long-promised products like the Cybertruck and Roadster feeling perpetually MIA, Tesla seemed poised to enter 2023 with more challenges than it’s ever faced before.

For a company that’s weathered as much turmoil in a decade as many automakers do in a century, only to become the most valuable car company on earth, that is saying a lot.

This week, however, things felt even worse.

On Tuesday, (December 27th, 2022) Tesla’s stock price—now half of what it was in October—slid to its lowest closing in years. This came after reports that it would reduce production at its crucial Shanghai plant in January for unspecified reasons, although it comes as COVID-19 surges and lockdowns in China upend the car industry. Even used Tesla prices seem to be plummeting now. Read more @The Verge.com (Click Here)

100% Money-Back Ticket Guarantee
Some venue tickets for Houston's Weekend Planning Guide are provided by Ticket Liquidator.com  a resale marketplace, not a box office or venue. Prices may be above or below face value. Your seats are together unless otherwise noted. If their are problems with our affiliate please call us (832) 304-0701 or contact us (Click Here)

This Weekend In The Planning  Guide 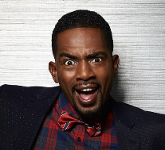 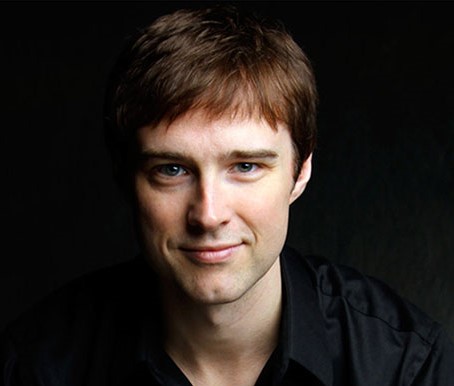 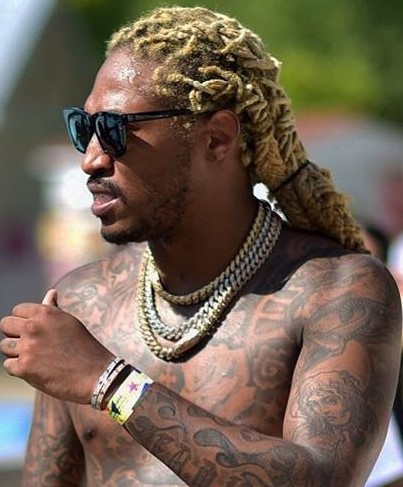 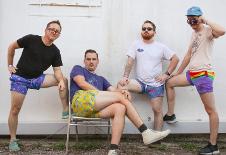 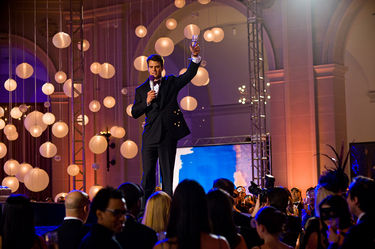