Principal POPS Conductor, Steven Reineke has established himself as one of North America’s leading conductors of popular music. In addition to his role as Principal POPS Conductor of the Houston Symphony, this season, he celebrates his 10th anniversary as music director of The New York Pops at Carnegie Hall. Additionally, he is principal pops conductor of the National Symphony Orchestra at the John F. Kennedy Center for the Performing Arts and the Toronto Symphony Orchestra.

Steven is a frequent guest conductor with The Philadelphia Orchestra and his extensive North American conducting appearances include Atlanta, Cincinnati, Edmonton, San Francisco, and Sarasota. 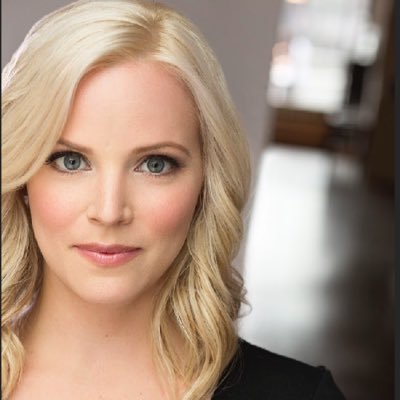 Clark  joined national tours of Wicked and Light in the Piazza as well as the regional production as Cathy Hiatt in Last Five Years at the Long Wharf Theatre (2014, Winner, Best Actress, Connecticut Critics Circle Award). She performed the East Coast debut of Craig Lucas’ play Prayer for My Enemy as Marianne Noone at the Long Wharf Theatre Company directed by Bartlet Sher. She also appeared in the staged concert of Parade as Mrs. Phagan, conducted by Jason Robert Brown at Lincoln Center. TV and film credits include the national broadcast of Live from Lincoln Center presents The Light in the Piazza, NCIS: New Orleans (CBS), The Good Wife (CBS), and the upcoming independent film Maybe There’s a Tree. 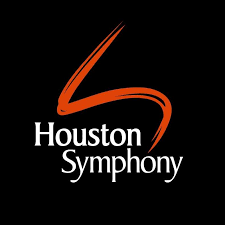 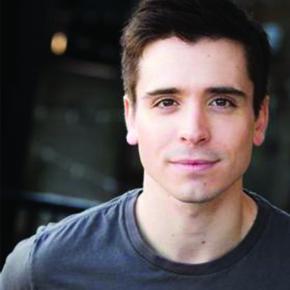 Vocalist, Matt Doyle is currently starring as Jamie in the Broadway revival of Company. His previous Broadway credits include Spring Awakening, War Horse, Bye Bye Birdie, and The Book of Mormon. He has starred in numerous Off-Broadway productions, including Sweeney Todd, Brooklynite, Jasper in Deadland, and Clockwork Orange. Film and TV credits include The Code, Private Romeo, and a recurring role on Gossip Girl. Matt has performed at Carnegie Hall with the New York Pops.

Vocalist, Jordan Donica is currently starring as Jordan Chase in the third season of the CW’s Charmed and recently guest starred in the award-winning Blue Bloods. Jordan originated the role of Freddy Eynsford-Hill in the 2018 Tony-nominated Lincoln Center Theater production of My Fair Lady. He also starred as Marquis de Lafayette and Thomas Jefferson in the first Los Angeles and San Francisco 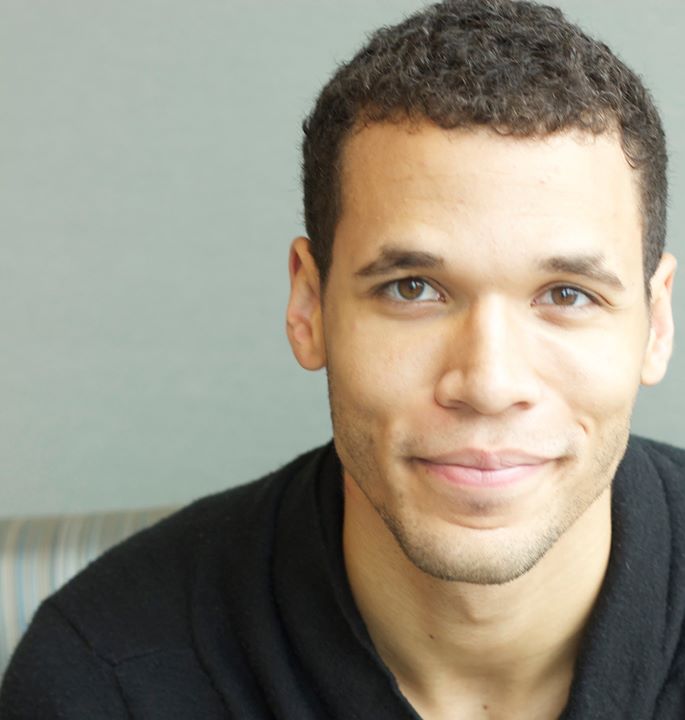 An Indianapolis native, Jordan made his debut starring as the leading man, Raoul, Vicomte de Chagny, in the historic Broadway production of The Phantom of the Opera. In addition to his theater and TV work, he was featured at the Washington National Opera gala at The Kennedy Center, the Pasadena Symphony, and the Indianapolis Symphony Orchestra. He starred as Sir Lancelot in Lincoln Center Theater’s gala production of Camelot opposite Lin Manuel Miranda.

Regional credits include: Jesus in Jesus Christ Superstar (Weathervane Playhouse), ensemble in South Pacific (Utah Shakespeare Festival), featured performer in The Greenshow (USF), Captain/Hennessy in Dames at Sea (Otterbein Summer Theatre), and Romeo in Romeo and Juliet (Noblesville Shakespeare in the Park, Indianapolis Mitty Most Impressive Actor award 2013). His film credits include Coda: An Independent Film by Abe Purvis. Jordan was featured at the American Songbook Hall of Fame celebration at the invitation of Michael Feinstein. He directed the 2015 Festival Play, Little Prints, a new student work that he is currently re-working with playwright Anna Mulhall, and he is writing a musical, Bully. He directed a gala performance of Exonerated at Northwestern University for the Center of Wrongful Convictions featuring Harry Lennix and Katrina Lenk. 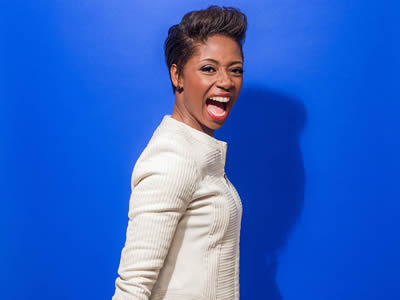 Currently, Montego can be seen on Evil, season 2 streaming on
Paramount Plus for CBS.

Currently, Montego can be seen on Evil, season 2, streaming on Paramount Plus for CBS. Upcoming projects include Inventing Anna, a limited television series, and a highly anticipated animated series, both for Netflix. She will narrate Good Night Stories for Rebel Girls: 100 Real Life Tales of Black Girl Magic, an audio and hardcover book celebrating Black women from around the globe and the positive and empowering force that is #blackgirlmagic.

Montego has served as a member of the Artists’ Committee for the Kennedy Center Honors and Lincoln Center Theater. She is a New York PopsEd Ambassador, a judge for the National High School Music Theatre Awards (The Jimmy’s), and a member of the Broadway Green Alliance.