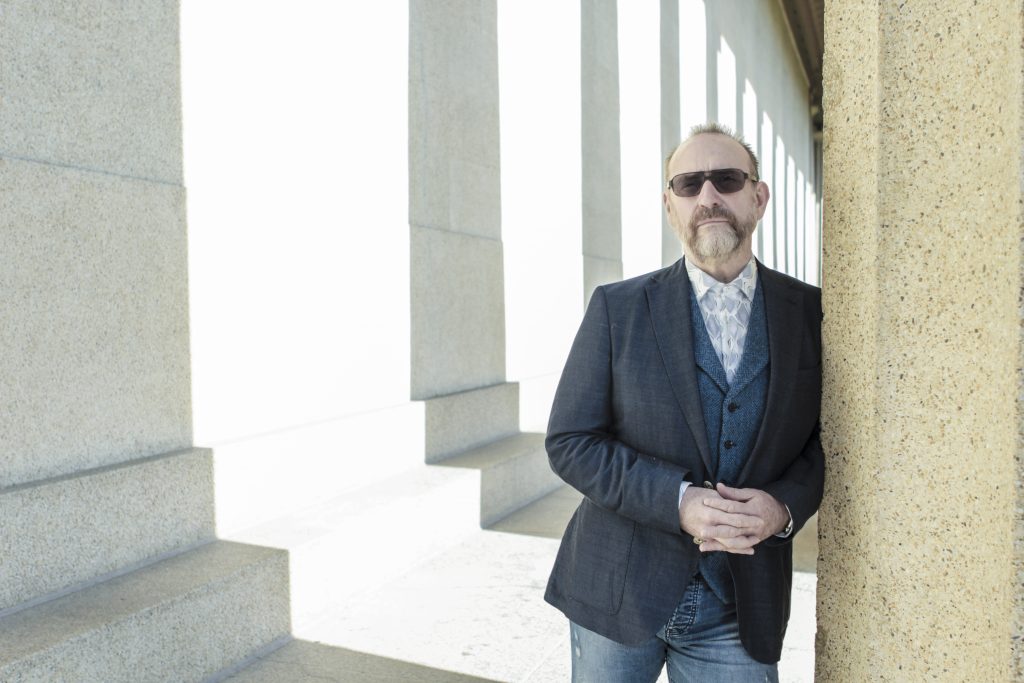 Tickets to Colin Hay @The Heights

The Scottish born Australia Colin Hay, makes his way to the Heights this weekend. We remember Hay as the lead vocalist of the band Men at Work.

In 1978, Hay met Ron Strykert and the men began playing acoustic music as a duo.

“When you’re in your 20s,
you think you’ve
got all the time in the world,”

When in the the Houston Heights Hay will introduce us to his latest effort:FIERCE MERCY an epic, cinematic step forward says his bio.

Recorded in both Los Angeles and Nashville and mixed by Vance Powell (Chris Stapleton, Jack White) and Gordon Hammond (Buddy Miller, Don Williams), FIERCE MERCY explores themes of love and loss, mortality, and even the odd UFO sighting, but always with the singular perspective and insightful wit that define Hay’s work. He has created a new classic in his impressive repertoire (this is his 13th solo release), using a palette of pop songcraft, Americana flourishes, and soundtrack-ready strings.  FIERCE MERCY is animated by its pensive, honest, and impassioned lyrics, and, Hay adds, by a sense of urgency felt deeply in the song “The Last to Know,” which introduces the album’s title concept of “fierce mercy.”

“When you’re in your 20s, you think you’ve got all the time in the world,” Hay said. “You get older, and you go through a quickening. Everything seems to get faster.”

Using his gift for expressing struggle in a way that resonates with a wide variety of people, he compares this to the messages mankind is getting on a global level: “With the changing weather patterns, or the polar ice caps melting, we’re getting all of these warnings, and a lot of them are incredibly fierce. But they still feel somewhat merciful — they’re not destroying us totally. We’re all being told, ‘Listen, you can still maybe address this, and it won’t get to the point where I have to take you all out. You’ve still got a shot.’”

The New Yorker described the group's live performances, noting that "the tracks speed by with hardcore kineticism, but Ruiz’s lyrics squeeze your hand through the pit: she’s lucid and blunt, shouting down cops, traders, and any other impediment to justice that she can spot. There’s something distinctly post-punk about the Boys, ...it could be the saxophone, but it’s probably the spirit."

In 2015, Ruiz and DeFrancesco launched the online magazine Spark Mag in collaboration with grassroots advocacy group Demand Progress. The site aims to feature underground and radical artists and connect fans to organizing work.

In 2017, the band recorded their third LP Cost of Living to be release on Sub Pop Records.

Downtown Boys formed after What Cheer? Brigade tubaist Joey La Neve DeFrancesco met vocalist Victoria Ruiz while working at the Renaissance Providence Hotel. DeFrancesco famously quit the hotel by handing in his letter of resignation accompanied by his What Cheer? bandmates. The footage of the resignation went viral.

In 2014, the band released a 7" single on Washington D.C.-based Sister Polygon Records to wide acclaim. Downtown Boys released second LP, Full Communism, on Don Giovanni Records on May 5, 2015. The album's lead single, "Monstro", drew critical attention from Pitchfork, Stereogum, and the broader music press. Rachel Brodsky of Spin wrote of the single: "Bravely combating, as their press release reads, “the prison-industrial complex, racism, queerphobia, capitalism, fascism, boredom, and all things people use to try to close our minds, eyes and hearts,” Downtown Boys do what their finest punk-rock forefathers did before them: challenge long-held ideas." 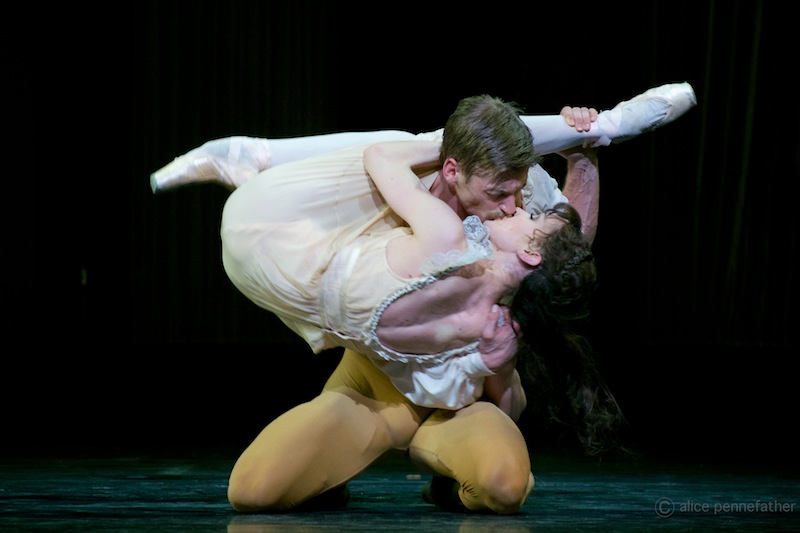