Our Weekend Entertainment Picks for Weekend Saturdays in February 2017 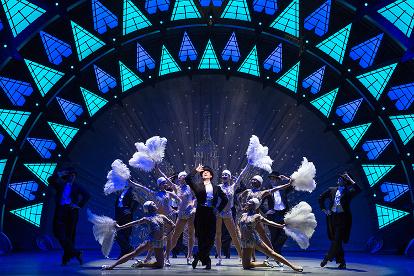 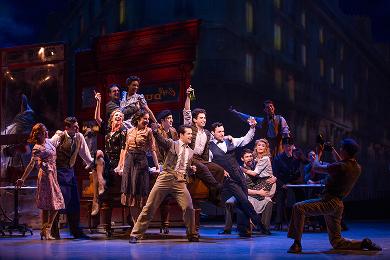 Named BEST MUSICAL of the year by both the Drama League and the Outer Critics Circle and the winner of four Tony Awards®, AN AMERICAN IN PARIS is the hit new musical guaranteed to sweep you off your feet—and into the arms of a story you’ll never forget.

Inspired by the Academy Award®-winning film and featuring the music of George and Ira Gershwin and the Tony Award®-winning choreography of Christopher Wheeldon, AN AMERICAN IN PARIS has captivated both audiences and critics, becoming the most honored Broadway musical of 2015. Its stunning combination of classic music, timeless story, breathtaking dance and state-of-the-art design results in the spectacular musical the New York Times declares “outshines anything else currently on Broadway.”

An American in Paris is the new Tony Award®-winning musical about an American soldier, a mysterious French girl and an indomitable European city, each yearning for a new beginning in the aftermath of war. Acclaimed director/choreographer and 2015 Tony Award® winner Christopher Wheeldon brings the magic and romance of Paris into the perfect harmony with unforgettable songs from George and Ira Gershwin in the show that earned more awards than any other musical in the 2014/15 Broadway season!