This weekend Friday, November 22, 2019 on the Katy Freeway at Houston's Improv its comedian Paul Virzi. Virzi says his bio is a stand up that many of the nation’s top comedy clubs have called one of the strongest on the rise! Virzi hour long comedy special, Bill Burr Presents Paul Virzi debuted on Comedy Central and is available to stream now on CC.com. His comedy album Night At The Stand was #1 on iTunes and reached #4 on Billboards Top 100. He’s appeared on TruTV's Comedy Knockout, AXS TV's Gotham Comedy Live, The NFL Network’s Good Morning Football, and written for the ESPN ESPY Awards. Paul has made numerous appearances at the prestigious Just For Laughs Comedy Festival in Montreal and performed at the SXSW Festival in Austin, TX.

He has toured with Bill Burr in some of the country's most iconic theaters including, Madison Square Garden, The Chicago Theatre and Carnegie Hall. Every week you can hear him host his very popular podcast The Virzi Effect.

Virzi grew up in the suburbs, outside of New York City. He loves his family, cigars and having pointless sports arguments with his friends. He never fails in keeping the laughs coming and making the audience feel comfortable with his hard hitting personal approach. He is fun to watch and has a stage presence that is second to none. 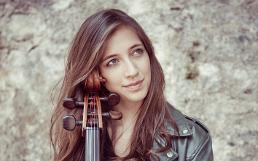 Society for the Performing Arts -- Accompanied on the piano by Roman Rabinovich. The first cellist signed by Deutsche Grammophon in over 40 years, Camille Thomas blends a brilliant command of her instrument with a rare musicality to offer truly memorable concerto and recital appearances. Whether she is playing Saint-Saens, Dvorak, Lalo, Haydn, Schumann or some neglected works that she champions, this award-winning cellist will deliver a passionate and compelling performance that will leave you awestruck with her talent. Tickets at 713.227.4SPA or www.spahouston.org.
Fri Nov 22, 2019 8pm – 10:30pm
800 Bagby St, Houston, TX 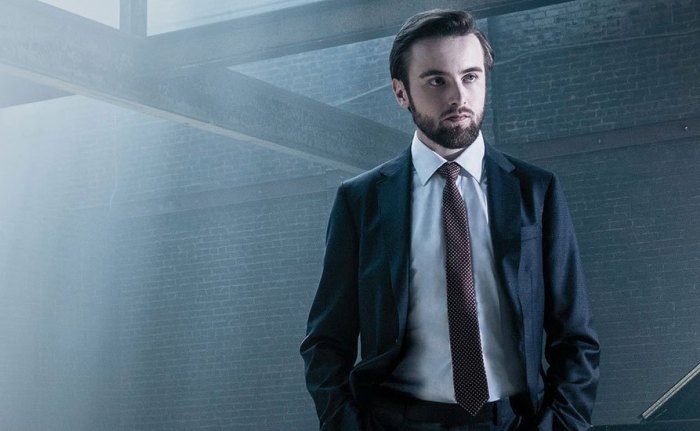 You’ll know it from the first note! One of the most iconic openings in all of classical music is spun into a staggering tour de force for the ages in Tchaikovsky’s wildly popular concerto. No one plays it better than Daniil Trifonov, an artist who “reaches places other pianists can only dream about” (Daily Telegraph). Just like your favorite art gallery, Mussorgsky’s vivid, sonic sketches offer a feast for the senses and an escape from the ordinary, from the spooky haunts of Baba Yaga’s hut to the majestic gates of Kiev. Tickets at 713.224.7575 or www.houstonsymphony.org.
Fri Nov 22, 2019 8pm – 10:30pm
615 Louisiana St, Houston, TX