Comedian Jay Leno returns to the Bayou City this weekend, December 6, 2019 with a stand-up routine and more, an "Evening with Jay Leno" Leno back in the day dominated late night television after succeeding the late Johnny Carson on NBC's "Tonight Show".

Leno moves into Jones Hall amist controversy. It involes a joke the former late night comedian told during his guest judge appearance on NBC's show "America's Got Talent". The joke was about Koreans eating dogs. The way the story goes, Leno walked past a painting of one of the show’s judges and executive producer Simon Cowell surrounded by his dogs. Leno joked that Cowell looked at the dogs like they were “on the menu at a Korean restaurant.”
. . .more Jay Leno click here

Sommore has appeared on various shows including HBO's Def Comedy Jam, Showtime at the Apollo, ComicView, and BET Live from L.A. She has also done guest appearances on television sitcoms The Hughleys and The Parkers, and she has been featured on The Oprah Winfrey Show. She also appeared on Comedy Central Roast of Flavor Flav. In 2008, she appeared as one of the mob members on several episodes of the game show 1 vs. 100. Her film appearances include Soul Plane, A Miami Tail, Friday After Next, and Something New. Sommore and fellow African American female comedians Mo'Nique, Laura Hayes, and Adele Givens were the stars on The Queens of Comedy tour, which was filmed and subsequently aired on Showtime and released on DVD. Sommore was a winning participant on the sixth season of Celebrity Fit Club. She lost 11 pounds during the show. Her 2015 special Sommore: The Reign Continues streamed on Netflix last year
Fri Dec 6, 2019 7:30 PM & 9:45 PM
Sat Dec 7, 2019 8:00 PM & 10:30 PM
Sun Dec 8, 2019 7:30 PM
Marq-E Entertainment Center
7620 Katy Fwy
Houston, TX
Ticket Information 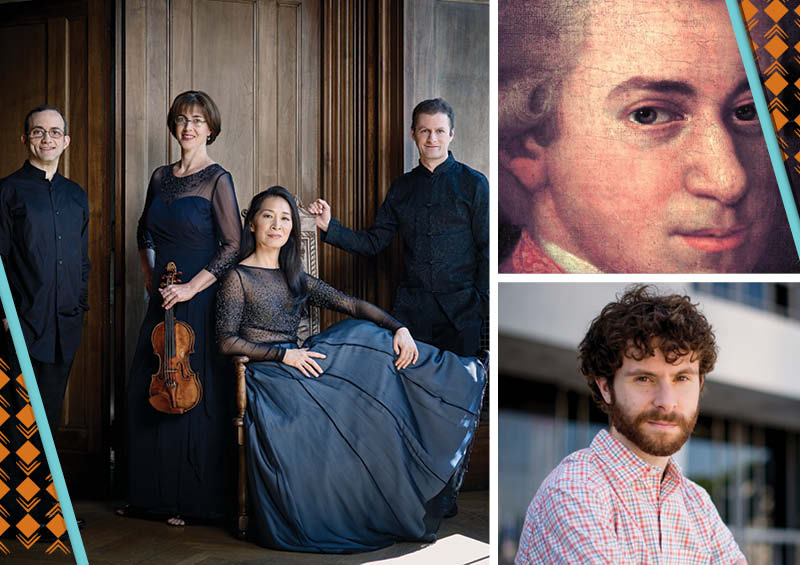 A Christmas Carol
@The Grand Opera House
in Galveston

Charles Dickens' timeless tale of hope and redemption has enchanted audiences around the world since it was first published in 1843 -- even before The Grand was built! Ebeneser Scrooge, Bob Cratchit, Tiny Tim, and the Ghosts of Christmases Past, Present, and Future come together in a delightful theatrical performance featuring stunning sets, lush costumes, and plenty of music and dance. More info at www.thegrand.com
Fri Dec 6, 2019 8pm
2020 Postoffice St, Galveston, TX