It was the late Marvin Gaye that encouraged Frankie Beverly to change the band's name from Raw Soul to Maze. Maze and Beverly would tour with Marvin Gay back in the mid 70's.
The sound is distin

ctive -- passionate, creative, original, soulful, honest and powerful. For nearly thirty years Frankie Beverly and Maze have created a unique sound and become one of the most influential groups in modern history.
"We've made it this far because we love and respect ourselves and our fans. But, most importantly, we believe in what we do," remarks Frankie. The journey began when Frankie relocated from his hometown of Philadelphia to San Francisco and formed Maze. In 1976, he released his first album, Maze Featuring Frankie Beverly which yielded a string of hit singles, including "Lady of Magic" and "Workin' Together."

It was Chris Rizik of Soultracks.com that reviewed the group this way:

By any measure, one of the most talented but criminally underappreciated self-contained bands of the past three decades has been Frankie Beverly and Maze. Their ability to fuse soul and jazz with an irresistible groove and intelligent lyrical content has gained for them an extremely loyal following among Soul music fans and great respect among their performing peers, but little attention in the pop music world.

and leader Frankie Beverly was born and raised in the musical city of Philadelphia, and began singing as a child in church. As an early teen he hooked up with 50s soul group the Silhouettes (who sang the doo-wop number "Get a Job," which influenced Smokey Robinson's first hit composition, "Got a Job"). By the early 60s, Beverly founded a doo-wop group called the Butlers and worked with future legendary Philly record executive and producer Kenny Gamble. The Butlers had significant local success, but never broke out nationally.

"Older people are always at a haste to tell the younger generation that the music of today is nothing compared to music of their day. After listening to urban radio, and afterward popping
in Maze featuring Frankie Beverly's Greatest Hits, I understand where they are coming from. Not only was this a live band, but their
lyrics are profound and Frankie Beverly has a soothing, beautiful voice. He is one of my favorite crooners."

While clearly talented, Beverly and his various bands were not the prototypical Philly soul acts, and in the early 70s he moved with his new group to San Francisco, where he met Marvin Gaye, who took a liking to the group and helped them land a contract with Capitol Records under the new name Maze Featuring Frankie Beverly.

The group's Capitol debut was a Soul smash, yielding the hit "While I'm Alone" and hitting the Soul top 10. As with the act's future albums, the subtle jazz stylings and smooth grooves were extremely appealing to Soul music fans, but had almost zero pop crossover. Over the next decade, Maze released a series of well crafted, well received albums that uniformly hit top 10 Soul and pulled onto the Top 100 pop charts based on sales among black audiences. The group also released a number of memorable singles, including "Joy and Pain," "Southern Girl," "Love Is The Key," "Back In Stride" (a #1 Soul hit) and "Can't Get Over You" (another #1).

[From: tyronewells.com]
Tyrone Wells still sort of chuckles to himself when he thinks about the fact that making music is his “job." He has been at this “job" for well over a decade, and is just now beginning to shake off the discomfort and stress of the days when he had a real job (TJ Maxx - lead of the ladies department in Spokane, WA).

As far as jobs go, Tyrone feels like he has won the lottery (in regards to his present “job”). He loves to create music. He loves to perform. He is a husband, and a father of 3 daughters. He has four sisters, so he feels right at home being completely outnumbered by the ladies in his present household (and also when he was the lead of the ladies dept at TJ Maxx).

He believes that Jesus is for real. He’s writing this bio. He’s referring to himself in the third person. He knows that this bio has a ring of sarcasm, but he is dead serious. He feels extremely grateful. He jokes around, but he has worked very hard at making music his “job." He has spent countless hours writing, recording, playing live, and traveling to play live again. He has spent time away from his beloved family to make this thing a reality.

He has never really experienced much radio success, so his fans have been gained the old fashioned way, by pouring his heart out on a stage, and by word of mouth. He feels certain that he will make music until his dying day, as it is not only gratifying for him to create, but also therapeutic and necessary. He can’t believe you’re still reading this… if you are still reading this, he wants to thank you for taking the time to do so, and for supporting what he does. He knows it would be impossible without you.view
tickets 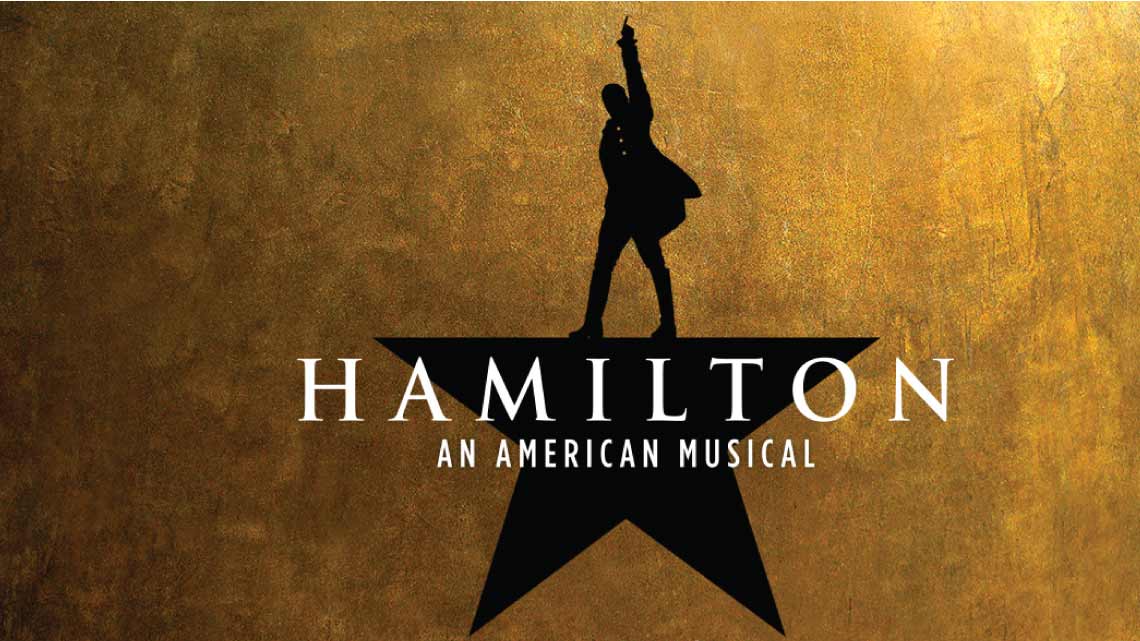