Evanescence returns this fall with Synthesis, their fourth studio album. The group announced its “Synthesis Live” tour starting this fall October 14 on the west coast. Like the album, “Synthesis Live” will feature a reimagining of some of Evanescence’s best-loved songs with the spotlight on full orchestra, electronics combined with the band and Amy Lee’s virtuoso piano and voice.

“This is a total passion project for me. There are so many layers in our music, underneath the huge drums and guitars,” explains Amy Lee of Evanescence. “I’ve always wanted to shine a light on some of the gorgeous David Campbell arrangements and programming elements in our songs, and that idea snowballed into completely re-doing them with full orchestra, not just strings, elaborate programming and experimentation. This will be our first time touring with orchestra and I’m so excited to perform this way-really focus on the vocals, and the emotion and the story we’ve built over the years. I’m also really excited about the new material on the album. Besides the two new songs, there are some really beautiful instrumental in-between moments. The whole thing flows like a big, dynamic soundtrack.” 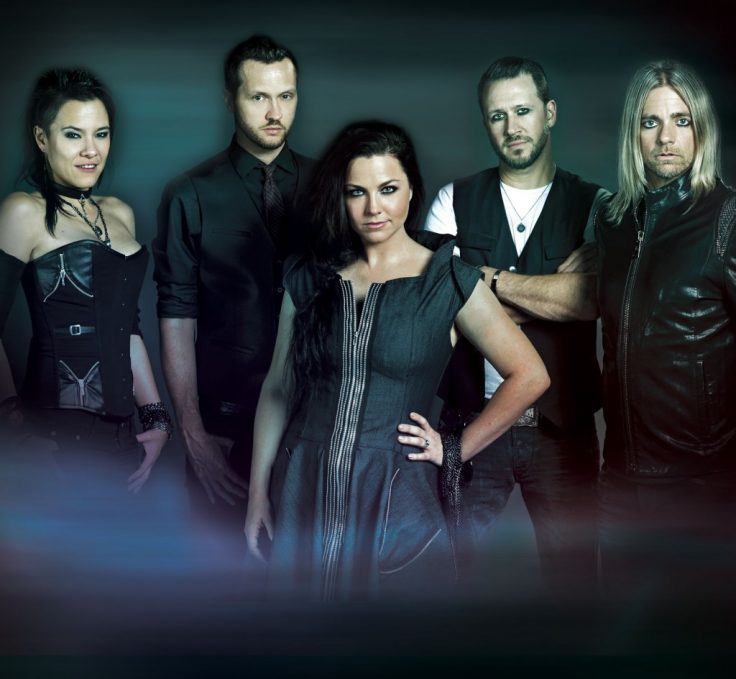 Critics vary in terming Evanescence a rock or metal band, but most identify them as some form of gothic band. The New York Times, Rough Guides and Rolling Stone have identified Evanescence as a gothic metal act, while other sources such as IGN and Spin have termed them gothic rock. They have been compared to a variety of bands from differing genres, such as nu metal ensembles like Linkin Park,gothic metal groups like Lacuna Coil, and symphonic metal acts like Nightwish and Within Temptation. David Browne of Blender offers an elaborate description of the band's music as "goth Christian nü-metal with a twist of melancholic Enya." Adrien Begrand of PopMatters describes Evanescence's guitar riffs to be similar to nu metal. 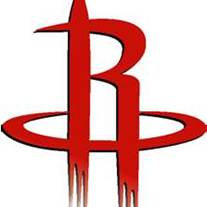 Jen Kirkman is a national and internationally touring stand-up comedian. Her 2015 Netflix Original Comedy Special “I’m Gonna Die Alone (And I Feel Fine)” was named one of the Top 10 comedy specials of 2015 by Time Out New York, New York Magazine, and The Atlantic. Her most recent Netflix Original Comedy Special, “Just Keep Livin’?” is streaming worldwide as of January 3rd, 2017.

Jen is also a New York Times Bestselling author – her two comedic essay memoirs, I Can Barely Take Care of Myself and I Know What I’m Doing and Other Lies I Tell Myself; (Dispatches From a Life Under Construction) are hilarious looks at her life without children, and living a not-so-conventional life after 40.

Jen was a long time writer and round table guest on Chelsea Lately, and is also well known for being a five-time narrator of Central’s Drunk History. She’s a regular guest on CONAN and Comedy Central's @Midnight. Jen has appeared on The Late Show with Stephen Colbert, The View, The Wendy Williams Show, Harry, The Tonight Show with Jay Leno, The Late Late Show with Craig Ferguson and voiced many characters Cartoon Network cult-hit “Home Movies.” She’ll be appearing in the upcoming feature film “Home Again”.