We all seem to facinated by the rock group ABBA. Estimates of ABBA's total record sales vary between about 200–500 million albums and singles worldwide, making them the best-selling music artists of all time. They're the best-selling band from continental Europe, and also from outside the English-speaking world.

This past July Universal Pictures released Mama Mia, Here We Go Again, a follow-up to the 2008 film Mama Mia. That film grossed over $390 million.

Rajaton, known for their boundless capacity to sing music of any genre.

“I’m so excited that we’re going to be joined by one of my favorite vocal groups on the planet,” says Reineke. “They come from Helsinki, Finland. Rajaton is a Finnish word that means boundless because really they can do anything.” says conductor, Steven Reineke

Since you are here...
Houston's Weekend Planning Guide is updated on a continuous bias for all in the Greater Houston Area. We haven’t put up a paywall or asked anyone to log-in to see our content. We want to keep it that way. We accept advertising, but the revenue from that area is not enough to support us. If everyone who reads our weekend entertainment blog, who likes it and helps to support it, our future would be much more secure. For as little as $1, you can support Houston's Weekend Planning Guide – and it only takes a minute. Thank you.

It's that time of year, The Texas Renaissance Festival opened last weekend with an Octoberfest weekend theme. The festival will be doing themed weekends throughout its run, see the schedule.

When Atlantic records introduced us to Kevin Gates' music it was his studio album Islah, which went on to peak at number two on Billboard's 200 chart. This was 2016. Before the Islah release Gates' himself gave us mixtapes, Stranger Than Fiction, Luca Brasi 2 and by Any Means.

It's reported, Gates is known for "confessional anthems" that blend often autobiographical lyrics with refined Southern beats. In a review of his album Islah, Consequence of Sound noted that "autobiography and honesty have always been central to [Gates'] artistry." Spin magazine noted that Gates combines "melodic tunefulness" and "clenched-teeth street rap." In recent releases, he has incorporated more singing, having trained with the singer, Monica. Gates' lyrics often deal with subjects like depression, poverty, and prison time. He has listed numerous artists among his influences including Nas, Biggie Smalls, Jay-Z, Tupac Shakur, Eminem, and others. 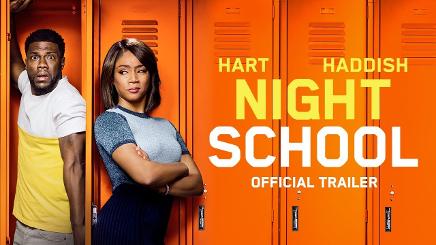 In today's political climate Gates may be subjected to some scrutiny for he has announced sometime back, he is a practicing Muslim. A couple of years ago he and his wife made the pilgrimage to Mecca for Hajj.

Gates' has a past like some urban rhymers. His first arrest occurred when he was 13 for being a passenger in a stolen vehicle. Gates was briefly jailed for the offense and said that being jailed had a profound effect on his life: "If they would've just pulled up to the jail, left me in the police car, never took me inside and just took me back home, I don't think I'd ever have done anything else again. But what it did was—by me going into jail at such a young age—all it did was criminalize me in a sense. It’s kind of steered me in the wrong direction after getting there and settling in; it took the fear of jail away from me."

Gates was charged with battery for kicking a fan in the summer of 2015 while he was performing on stage at an event in Lakeland, Florida. He used Florida's stand-your-ground law in defense. In 2003, Gates was involved in an altercation outside a movie theatre and stabbed his opponent multiple times.

Gates was charged with battery for kicking a fan in the summer of 2015 while he was performing on stage at an event in Lakeland, Florida. He used Florida's stand-your-ground law in defense. On October 26, 2016, he was convicted of the charge and sentenced to 180 days in jail. In 2017, Gates was sentenced to a 30-month prison term at the East Moline, IL correctional facility for gun charges stemming from a 2013 incident but was released on parole on January 10, 2018. 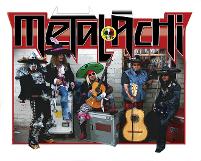 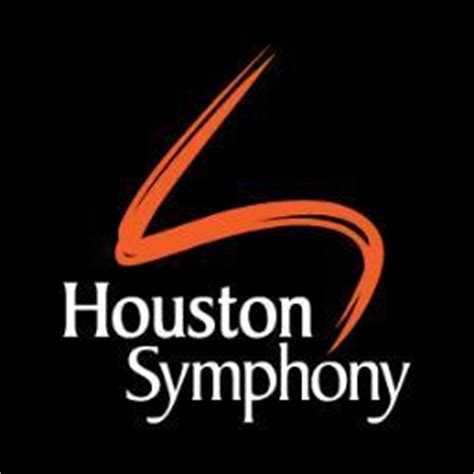