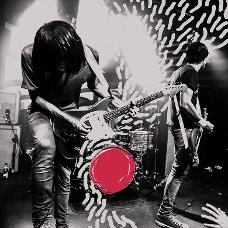 English rockers The Cribs originally from Wakefield, West Yorkshire perform at White Oak Music Hall this weekend. The band consists of twins Gary and Ryan Jarman and their younger brother Ross Jarman. They were subsequently joined by ex-The Smiths and Modest Mouse guitarist Johnny Marr who was made a formal member of the group in 2008. Marr would remain as part of the band until 2011; his departure was officially announced on 11 April through the band's website. The band, who first became active on the concert circuit in 2002, were initially tied to other like-minded UK bands of that time, most notably The Libertines, by a British music press that were looking for a 'British rearguard' to the wave of popular US alternative rock bands of the time. They had outgrown this tag by the time of the commercial success of their third LP. In 2008, Q magazine described the band as "The biggest cult band in the UK". 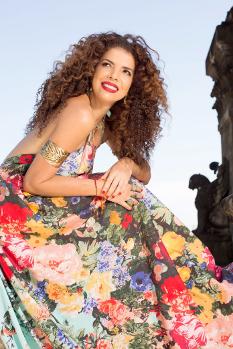