Pop country singer and songwriter, Dierks Bently moves into the Cynthia Woods Mitchell Pavilion this weekend with Brothers Osborne and Lanco as his opening concert performers.

Bently's ninth studio album has been out since June with the country performer promoting it with his festival and concert appearances.

Bently's Labor Day weekend was at the Seven Peaks festival in Buena Vista,CO. an event he helped bring to life. Bently recently told Forbes.com contributor, Jim Ryan,“I don’t know of another festival that has seven 14,000-foot mountains that surround the area,” said O’Connell of the festival’s Colorado home within the Rockies.

This (country) music festival's uniqueness is that fans could camp out for the three day weekend event and take advantage of activities like zip lines, kayaking, rafting, paddle boarding and more.

“I think you have to treat it like you would an album: by making it your own and paying crazy attention to the details. Country music is the core of this festival, but I’ve invited friends of mine whose music and vibe really fits this Colorado, mountain-high experience,” Bentley said. “My hope is that the same approach I take when making an album – making something very personal and very specific – will also work in a festival setting.”

On his latest released album, The Mountain, National Public Radio's Jewly Hight says, "The artist pursues themes of questing and self-actualization across a wide-open terrain of arid deserts and rugged ridgelines, cactus flowers and tumbleweeds. While the tracks possess the propulsive power, programmed loops and digital snap of current country production, the bluegrass textures of mandolin, banjo, fiddle and flatpicked guitar and the shimmery, resonant twang of West Coast country-rock sit right out front."

"With this album,
a lot of it [started]
at Telluride,
the bluegrass festival."

Hight goes on to say, "For Bentley, balancing broad appeal with his own musical interests is hardly a new goal. Those who haven't followed his career closely may be surprised to learn that he and Miranda Lambert were among the only contemporary country acts to be profiled within the pages of the original incarnation of the alt-country magazine No Depression in the mid-'aughts. The feature on Bentley made much of the fact that he was a rising country contender who also sought the contributions of Americana songwriters and bluegrass pickers."

"Every record needs to be different. It needs to stand up on its own. I'm not from the 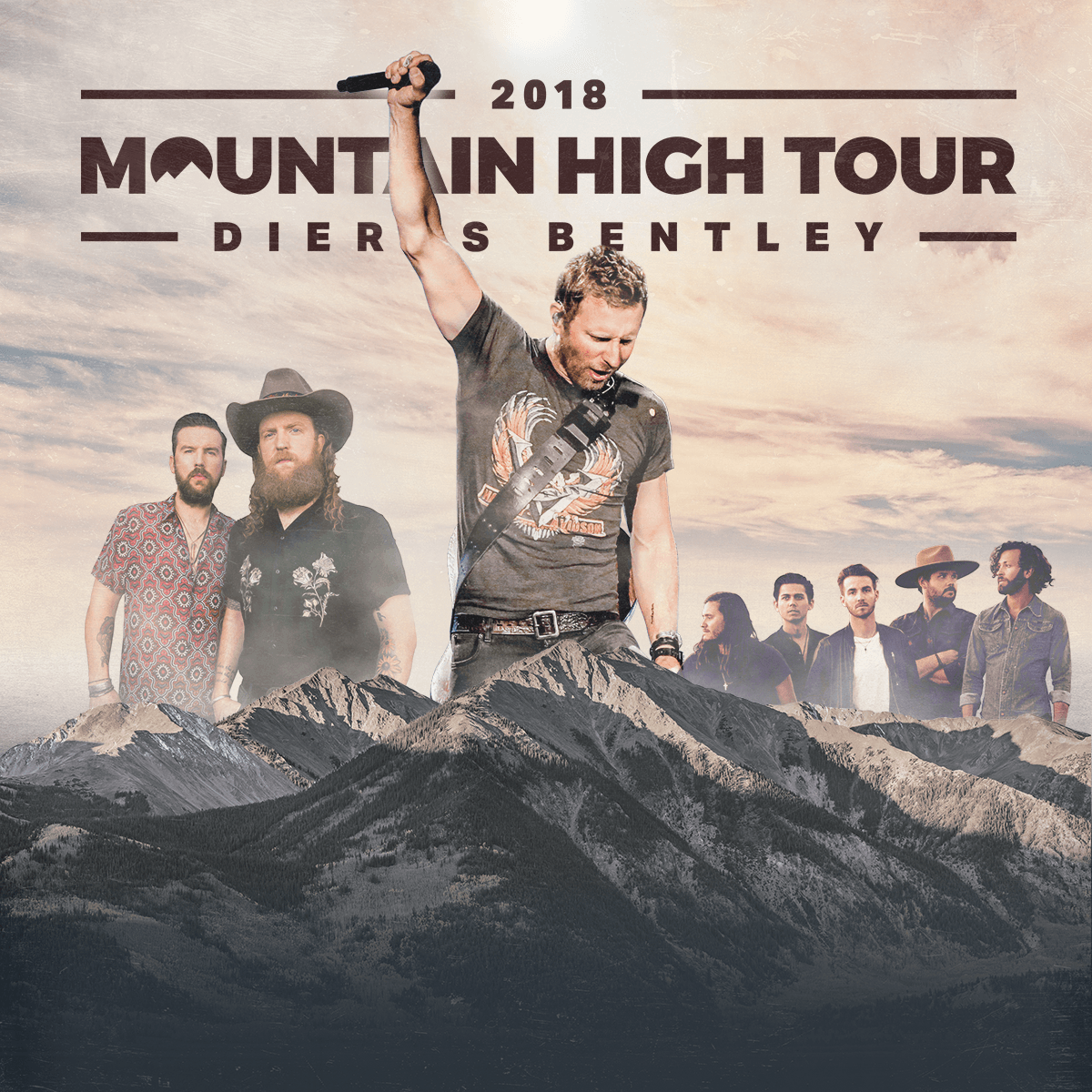 south. I can't make records that draw upon certain southern ideas and lifestyles and nostalgic things. I don't have that crutch, which can be fortunate in some ways. It forces me to work a little harder, I think. If it's a sound or an idea or a song, I need to find something that's gonna give me the inspiration to jump off of. With this album, a lot of it [started] at Telluride, the bluegrass festival. I played a show there. Sam [Bush] and Tim [O'Brien] and Jerry [Douglas] and the [Travelin'] McCourys all got up with me. Chris Thile got up with me. It was an awesome set."

Harley Flanagan in a New York Times.com interview several years ago was asked, if he was a "Big Apple" legend, “I’m not trying to be one,” Mr. Flanagan said. He was sitting in the dining room of his apartment in Upper Manhattan one afternoon a few months ago. “I am one. It’s not like a job I’m applying for.”

Flanagan is one of the founders of  New York Hardcore band Cro-Mags. At age 12, Flanagan was the drummer for the New York Punk band The Stimulators. When he was nine years old, Flanagan published a book of poetry and drawings written when he was seven years old, with a foreword written by family friend Allen Ginsberg.

Flanagan has been around a very long time and is a fixture in Manhattan. He has hung out with the likes of Andy Warhol and Joe Strummer, lead vocalist of the Clash and this was back in 1979. In his book Flanagan writes, “I was a glue-huffing-dust-smoking-drug-taking-fighting-all-the-time nut.”

In the Times article, Charles Curkin writes, "Between living in burned-out buildings, bathing in fire hydrants and stealing food to eat, Mr. Flanagan knew the street life and its various uncertainties. “I could die at any time,” he said. “When you live like that, you need some sort of an inner strength beyond your comprehension.”

Flanagan's autobiography, Hard-core: life of my own, published by Feral House in 2016, contains an introduction by Steven Blush. Since publication, the book spent over 6 months as the #1 seller in martial arts biographies on Amazon.

Back in May, Flanagan's band was one of four classic punk/hardcore acts to play the Prudential Center in Newark, New Jersey, along with Murphy's Law, Suicidal Tendencies, and the original Misfits.

In 2018 Harley released two recordings: First, in spring 2018, The Dr. Know EP, proceeds of which benefit the titular Bad Brains member, who has medical expenses; second, on July 6, 2018 The Original Cro-Mags Demos, 1982/83, which documents Harley's work writing the songs, playing all instruments and singing early versions of the songs that are blueprint for the Cro-Mags sound.

Flanagan will be in the Bayou City this weekend at The Secret Group on Polk Street. 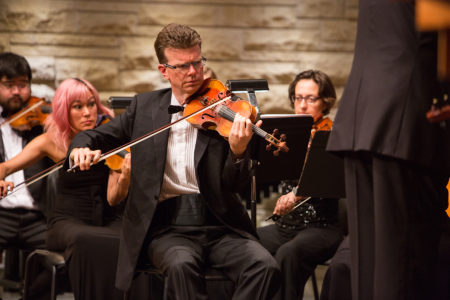 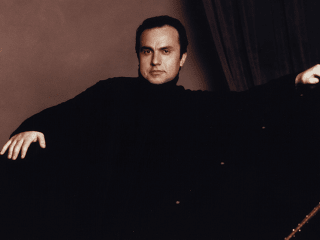 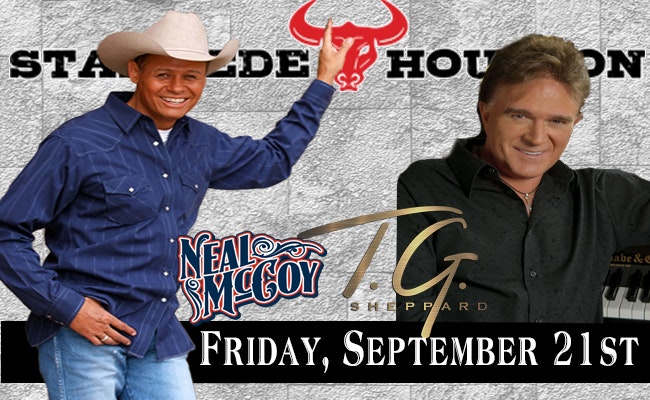 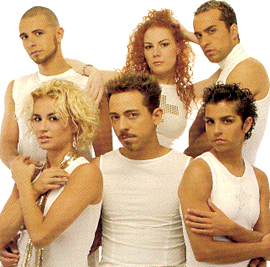