Tweet
See all the top box office movies opening this week in theaters. Purchase your tickets in advanced through Fandango and don't get sold out!

Kem Owens, know to us as Kem, has been belting out his R&B creations since 2001, when he signed with Motown Recordsds.
Kem wrote, produced, and financed his self-released debut album, Kemistry, with his American Express card and singing top 40 cover tunes in a wedding band and waiting tables. He was later signed by Motown Records in November 2001, who re-released the album on February 25, 2003, and sold more than 500,000 copies nationwide. The album's only official single was "Love Calls". He followed his debut release with a second album, Album II, released May 17, 2005 and sold more than 500,000 copies nationwide. It included the hit single "I Can't Stop Loving You," a # 1 at urban adult contemporary radio, and the song "You Might Win" featuring Stevie Wonder on harmonica.
. . .more @Weekend Saturdays click here

It was Louis F."Chip" Davis the mastermind behind Mannheim Steamroller and he has been doing it for the past 40-years.
The name "Mannheim Steamroller" comes from an 18th-century German musical technique, Mannheim roller (German: Mannheimer Walze), a crescendo passage having a rising melodic line over an ostinato bass line, popularized by the Mannheim school of composition. Before the fame of Steamroller, Davis had been best known for collaborating with his friend Bill Fries on the songs of the country music character "C. W. McCall" (of "Convoy" fame). Even before the height of McCall's popularity, Davis produced an unusual album of classical music performed entirely by Davis and musical collaborator and keyboardist Jackson Berkey, using electric bass (played by Eric Hansen) and synthesizers.
. . . more @Weekend Sundays click here

Houston’s seasonal favorite returns! A Christmas Carol - A Ghost Story of Christmas is a family-friendly re-telling of Charles Dickens’ classic story, which follows Ebenezer Scrooge’s journey with the three ghostly spirits who visit him on Christmas Eve.

A Christmas Carol instills a powerful message about redemption and the spirit of the holiday season.

Those who have studied Charles Dickens say this about the British novelist, journalist, editor, illustrator and social commentator who wrote such beloved classic novels as Oliver Twist, Nicholas Nickleby, David Copperfield, A Tale of Two Cities, Great Expectations and of coursed A Christmas Carol.
. . .more @Weekend Saturdays click

The creators of Shen Yun have been saying for years the government of China has to put it mildly frowned on their continuing to present these performances. But this annual dance spectacle is worth an outing to see. Its this weekend (December 28, 2018) at Jones Hall downtown Houston.

Through the universal language of music and dance, Shen Yun weaves a wondrous tapestry of heavenly realms, ancient legends, and modern heroic tales, taking you on a journey through 5,000 years of Chinese culture. 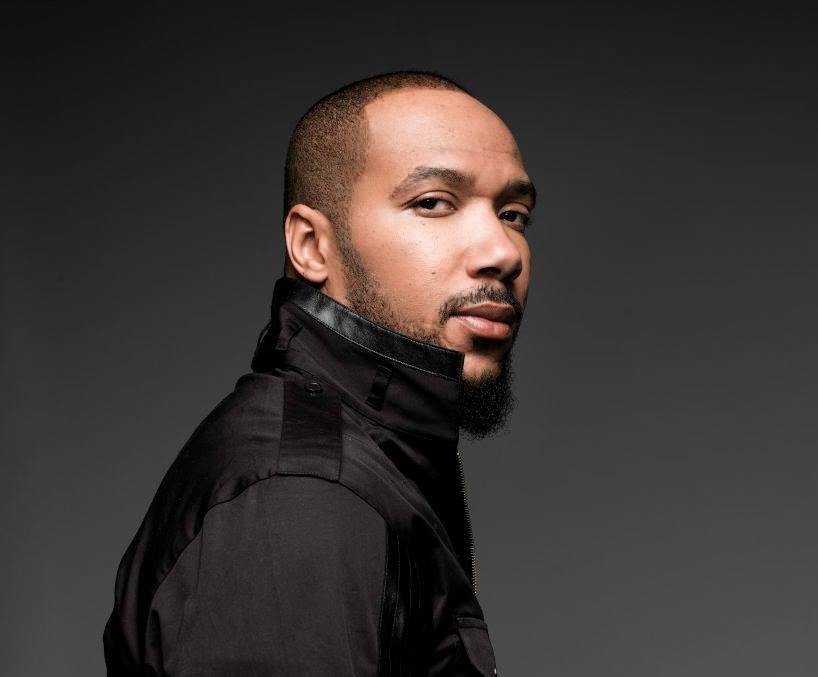 "It is the annual Christmas Eve party at the Staulbaum home. The adults dance
exquisitely as presents are given to
the children. Uncle Drosselmeyer arrives with
a magical Nutcracker for Masha . . ."

Moscow Ballet's current staging of the Great Russian Nutcracker follows Tchaikovsky's complete Nutcracker Suite score. In Moscow Ballet's story the first act maintains the classic tradition and story line. In the second act, however, Masha a.k.a. Clara and her Prince travel to the Land Of Peace and Harmony instead of visiting the Sugar Plum Fairy, to fit the company's theme of international and cultural unity.
. . . more @December Saturdays click here

Christmas Bingo
Presented by The Caduceus Theater Arts Company
Tonight
Brush up on your Yuletide trivia and play for actual prizes in this uniquely interactive show! Vicki Quade, co-creator of the smash hit Late Nite Catechism, puts you in stitches as she tackles the wackiest myths and most outrageous facts about Christmas, including jolly old St. Nick's origins and where candy canes come from. Bring your family to Christmas Bingo and expect to have your spirits lifted at Classical Theatre at Chelsea Market in Houston.
Chelsea Market Theatre
4617 Montrose Blvd.
Houston TX
Directions
click here for more