Martin is best known for his work doin stand-up and that is what we will see at his show in The Heights.

Martin a native New Yorker grew up a Greek American family. He is the son of Greek Orthodox priest Dean C. Martin. He grew up in Toms River, New Jersey, and has a younger brother named Spyro and a younger sister, two-time Emmy award winner Christene.

Selling out shows across the country and achieving multiplatinum success by paving a path of his own, SoMo has quietly emerged as R&B’s most successful underground superstar. Now, it’s time for the world to properly meet the Dallas, TX singer and songwriter born Joseph Somers-Morales on his second full-length album, The Answers [Republic Records]. 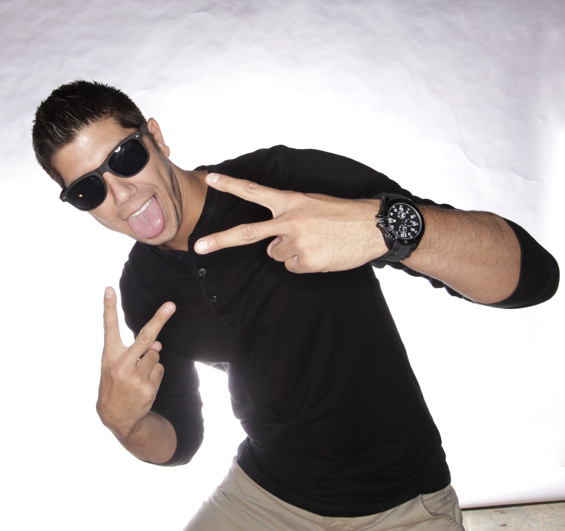 “Over the past two years, I really dialed in all of the different aspects of who I am as a man and tried to represent every facet in the music, production, and lyrics,” he exclaims. “This is the evolution of SoMo. I’ve seen so much of the world and come back to Texas. I’m really telling my story.”

It’s been nothing short of a whirlwind for the artist since the 2014 release of his self-titled debut, SoMo. The record clinched #1 on iTunes Overall Top Albums Chart, and the hit single “Ride” earned an RIAA double-platinum . . .

Iglesias is widely regarded as the King of Latin Pop. He started his career in the mid-1990s on an American Spanish-language record label Fonovisa Records under the name Enrique Martinez, before switching to the stage name Enrique Iglesias and becoming one of the biggest stars in Latin America and the

Thanks for signing up!