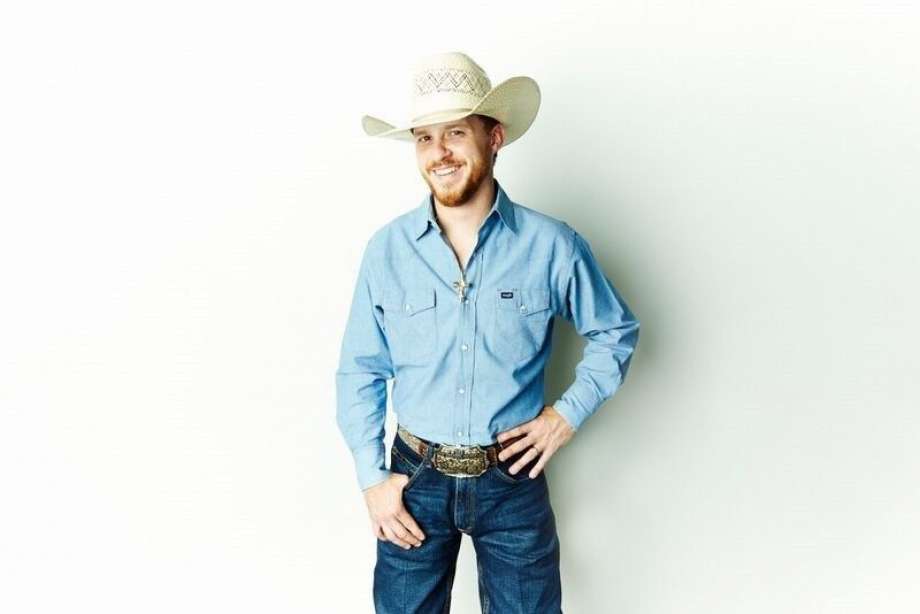 This narrative is from Cody Johnson Music.com

When Cody Johnson's Cowboy Like Me debuted in the Top 10 on the Billboard Country Albums chart back in January 2014, jaws dropped in offices all over Nashville.

"I got a lot of ‘Who is this kid?'" Johnson says with a laugh two years later. "I love that. That was a new horizon. And I'm gonna work to make sure people know exactly who I am."

Johnson does that from the start in Gotta Be Me, a follow-up project that's loaded with solid country instrumentation and winsome melodies. In the first minute alone, he paints himself as a cowboy -- raised on outlaw country -- who drinks too much, fights too much and won't apologize for having an opinion. By the time the 14-track journey is over, he's shared his rodeo history in "The Only One I Know (Cowboy Life)," demonstrated his woman's influence in "With You I Am" and paid homage to his gospel heritage in "I Can't Even Walk."

Johnson delivers it all with an uncanny confidence. His smoky baritone and ultra-Southern enunciation gives him a voice as uniquely identifiable as country kingpins Jason Aldean or Tim McGraw. And he uses it to convey a Texas-proud swagger, a real-man charm and an unwavering honesty about who he is, where he comes from and where he hopes to go. The hard-workin' part is key. The other parts are easily found in his music. It's intense, focused, sincere. And when he takes the stage, there's a Garth-like conviction to his performances. Johnson inhabits the songs, recreates their emotions because they're so familiar. And he's willing to lay bare those emotions because he's always been willing to risk. He lives in the moment behind that microphone, the same way he rode bulls in an earlier day.

Johnson pauses for just a beat. "I'm kind of an adrenaline junkie."

Johnson grew up in tiny Sebastapol, an unincorporated community on the eastern shore of the Trinity River that's never exceeded 500 residents. Even today, it's more than 30 miles to the nearest Walmart, in Huntsville, Texas, a town best known as the headquarters for the state's criminal justice department. It's a rough and tumble area, and it comes through in the music. Willie Nelson, Merle Haggard, George Strait, Billy Joe Shaver – their songs were all essential to the local clubs, and Johnson was exposed to their mysterious allure even before he was old enough to get in.

Houston's Monthly Weekend Planning Guide is update every weekend. It's free to subscribe.

“What ARE the Thirty-Nine Steps?”, cries Richard Hannay as the final  reel of Alfred Hitchcock’s early masterpiece unspools.
The question is more loaded than Hannay might realize.Hitchcock’s film, on which Patrick Barlow's play is based, was released to
great acclaim in 1935 and would cement his reputation as one of Britain’s finest filmmakers. Many of the director’s favorite themes for Hitchcock aficionados can be found in this witty, suspenseful and often racy romantic
spy-thriller.