Besides giving us Mickey Gilley, Pasadena, Texas is know for its Annual Strawberry festival.

Strawberry farming in Pasadena is said to begin when Clara Barton of the American Red Cross purchased 1.5 million strawberry plants and sent them to Pasadena to help victims of the their great flood get back on their feet. By the 1930s those crops had flourished so much that Pasadena was claiming the title of Strawberry Capital of the World. At its height, the city's strawberry growers shipped as many as 28 train carloads of strawberries each day. To honor that history, the city holds its annual Pasadena Strawberry Festival. Strawberry Road stretches through much of the city near where the old strawberry crops grew. Attendance at the annual Strawberry Festival has thousands going to this Houston, TX suburb every year.

This year's entertaiment line-up will include:
Texas Country/Red Dirt singer from Waco, Wade Bowen, 10:00pm – 11:30pm. Bowden released his first album in 2002, Try Not To Listen, which became a regional hit in Texas. His latest release; Watch This with Randy Rogers was released last June.
Texas country singer-songwriter Kevin Fowler took a couple of years to take stock of his artistic career, launch his own record label, then write and record How Country Are Ya? the old-fashioned way.
One of the most potent songs on How Country Are Ya? is “Panhandle Poorboy,” a completely autobiographical piece that’s clearly the centerpiece of Fowler’s mindset during the creation of the disc. Simply put, he wanted to come back home.

World Largest Strawberry Shortcake
A confection to do Texas proud!!  2014 cake was produced by Kroger, an official attempt was  made for  the Guinness Book of World Records. It was 2073 sq. ft. weighting in at 21,578 lbs, covered with more than a ton of strawberries, glaze, and whipped topping.  The cake is reproduced each year, unveiled and cut during the festival’s opening ceremony on Friday at 5 p.m. You’ve got to see it to believe it!  Huge slices and sheet cakes are available for purchase.

The band came together and started in Decatur, Illinois by vocalist Ariel Bloomer and guitarist Shawn Jump. When the two met in 2007, Bloomer, discovering Jump played guitar, initiated a musical collaboration between the two of them. When the need for a drummer arose, Jump recruited Adam Kronshagen, an old friend he jam sessioned with as a member of the local party scene (

Jump was six months clean at the time). Bassist Joshua Davis joined and the band when it was officially formed in November of that year, choosing their name as a satirical comment on the state of the music industry.

The band played their first show in a local club before an audience of family and friends. Bloomer has been quoted as saying of the performance, "Our passion for music was there; whatever we lacked in sound we made up for with enthusiasm."

Over the next two years, the band toured throughout the Midwest and released two EPs, the self-titled Icon for Hire EP in 2008 and The Grey EP in 2009. During that same year, Davis left the band.

The band's sound combines pop punk and alternative metal elements with strings and electronics. Jamie Maxwell of Cross Rhythms describes them as a punk band, but notes that "the electronic influence evident in some of their tracks is a definite nod to the likes of Linkin Park and others in the nu metal mould."

In describing the band's sound, lead singer Bloomer has said that the band is "first and foremost just a rock band. That's where our roots are and where our hearts are. But a few years ago we started really getting into synths and programming. We love the combination of brutal, in-your-face riffs, with the fun candy of pop production sprinkled all over it."

Influences cited by the band have included hard rock bands like Linkin Park, Breaking Benjamin, Pantera, Mötley Crüe, and Rage Against the Machine, as well as pop- and hip hop-oriented artists such as Skrillex, The Black Eyed Peas, Dessa, and Lady Gaga.

The band's sound has often been compared to that of other female-fronted rock bands, particularly Paramore.Nathaniel Schexnayder of Jesus Freak Hideout went so far as to label the band's debut album Scripted as generic, saying that the band "borrows their elements from other female fronted acts like Flyleaf, Fireflight, and Paramore at an alarming degree."  Bloomer has taken issue with these comparisons, citing the band's "unique combination of programming/pop elements, mixed with a commercial rock sound" as a distinguishing element, in addition to the band's live performances: "We've never had someone come see us live and compare us to other bands." She has also noted such comparisons as unfairly discriminatory: "It frustrates me how in so many other industries you are acknowledged for your skill and education, but in music somehow if you're a chick you better be bringing something extraordinarily mind-blowing to the table in order to have a shot. It's a bit sexist I think." Their song, "Now You Know", addresses the subject at length.

Nicky Romero has worked with, and received support from DJs, such as Tiësto, Fedde le Grand, Sander van Doorn, David Guetta, Calvin Harris, Armand Van Helden, Avicii and Hardwell. Romero  currently ranks 29 on DJ Mag's annual Top 100 DJs poll. He is known for his viral hit song "Toulouse", as well as for having a number one hit single in the UK with "I Could Be the One" with Avicii.

Romero hails from Amerongen, the Netherlands. He moved to Kingston, Ontario, Canada for a year, and later moved back to the Netherlands to continue his education where he did his final semesters in France.

In 2012, Romero achieved popularity with the recording "Toulouse", which became a mainstay on the Beatport Top Ten for a significant period of time. Recognizing his talent, MTV named him an EDM artist to watch in 2012. His popularity has risen over the years, and he attained a joint residency with David Guetta at party hot spot Ibiza for the summer of 2012.

In August 2014, Nicky partnered with EDM lifestyle brand Electric Family to produce a collaboration bracelet for which 100% of the proceeds are donated to Fuck Cancer. In Nover 2015, Romero indicated that he had been suffering from anxiety which forced him to reduce his touring commitments and scale back his studio work.

In addition to all "Nicky Romero" singles, he also co-produced the track "Right Now" (featuring David Guetta) from Rihanna's seventh studio album Unapologetic, which was released on 19 November 2012. Before his performance at Tomorrowland, he mentioned in an interview with MTV that he was also working on a new project with Rihanna. He co-wrote and produced "It Should Be Easy" by Britney Spears for her eighth studio album Britney Jean. 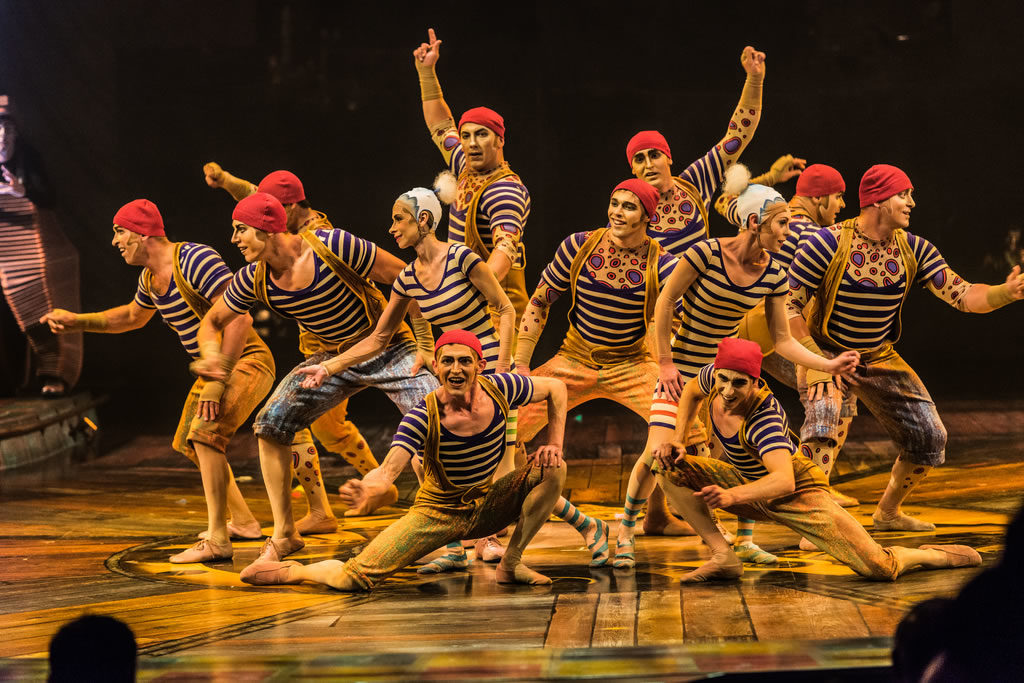