Celine returns to Houston on her first U.S. Tour in over ten years. One of the most immediately recognized and widely respected superstars in pop music history will return with her Courage World Tour.

On November 15th, Celine releases her first English album in 6 years, “Courage”, an eclectic album representing Celine’s new artistic direction. The album includes the hits “Imperfections”, “Lying Down” and “Courage” all released on the same day that her massive world tour was launched.

2019 promises to be the beginning of a new era. Celine, named L'Oréal's newest global spokesperson, will begin her Courage World Tour in the fall after ending her legendary Las Vegas residency. During her last show in Las Vegas Celine debuted “Flying On My Own” a new upbeat, empowering track from her forthcoming album.

The much anticipated Courage World Tour kicked-off three months later on September 18, in Celine’s home province of Quebec and continues through to the fall of 2020 hitting nearly 100 cities around the world.

It captivated listeners so completely when first premiered that an immediate, mid-symphony encore was demanded. More than 200 years later, from Hollywood to the concert hall, the bewitching “Allegretto” from Beethoven’s Seventh speaks to the heart just as intently—a vast, brooding midnight amidst a Symphony of sunny exuberance and surging high spirits. Kirill Gerstein kindles enough piano pyrotechnics to light up all of Texas with Liszt’s fiendish, explosive Totentanz (“Dance of Death”). Tickets at 713.224.7575 or www.houstonsymphony.org
Sat Feb 1, 2020 8pm
615 Louisiana St, Houston, TX 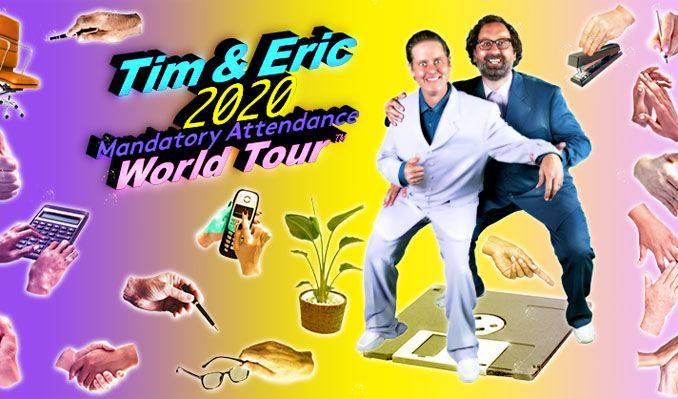 A heartwarming theatrical event full of beautiful music tells the incredible story behind one of the world’s most beloved characters – Peter Pan. Playwright J.M. Barrie struggles to find inspiration until he meets four young brothers and their beautiful widowed mother. Spellbound by the boys’ enchanting make-believe adventures, he sets out to write a play that will astound theatergoers. With a little bit of pixie dust and a lot of faith, Barrie takes this monumental leap, leaving his old world behind for Neverland, where nothing is impossible and the wonder of childhood lasts forever. More info at www.thegrand.com
Sat Feb 1, 2020 8pm
2020 Postoffice St, Galveston, TX

This weekend (Januray 17, 2020) The Alley Theatre brings us "Quixto Nuevo" on their Hubbard Stage. The play directed by Austin, Texas-based KJ Sanchez and starring “Sesame Street’s” Emilio Delgado, as Quixote Nuevo is an inspiring reimagining of Cervantes’ Don Quixote by celebrated playwright Octavio Solis. Set in a fictional modern-day Texas border town, Quixote and his sidekick embark on an adventure in search of long-lost love. Infused with imagination, Tejano music, and true Texas soul. Quixote Nuevo shows the challenges of living in this modern world all the while in pursuit of a lost dream. The play is a co-production with Hartford Stage and Huntington Theater Company.
. . .more Quixto Nuevo click here