"I'm kind of an adrenaline junkie."

Cody Johnson grew up in tiny Sebastapol, an unincorporated community on the eastern shore of the Trinity River that's never exceeded 500 residents. Even today, it's more than 30 miles to the nearest Walmart, in Huntsville, Texas, a

town best known as the headquarters for the state's criminal justice department. It's a rough and tumble area, and it comes through in the music. Willie Nelson, Merle Haggard, George Strait, Billy Joe Shaver – their songs were all essential to the local clubs, and Johnson was exposed to their mysterious allure even before he was old enough to get in.

"You could hear the music from those bars across that lake," he recalls. "I'd always hear somebody singing ‘Whiskey Bent And Hell Bound' or something like that, and I always wondered what was going on across that water in those barrooms. It definitely intrigued me. I always wanted to go see what was on the other side of the tracks."

At a young age, Johnson was given the tools to eventually work in those clubs, though his official education was grounded in the church. His father played drums for their congregation, and that was likewise the first instrument that young Cody picked up.

Johnson learned guitar next, and when a teacher heard him playing an original song, he convinced Johnson to form a band with a few other students enrolled in the Future Farmers of America. Just a few months later, that first band finished runner-up in a Texas State FFA talent contest, creating an internal buzz that Johnson would continue to chase. 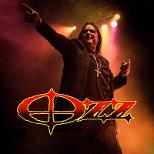 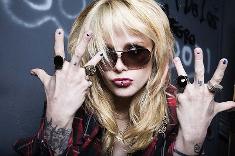 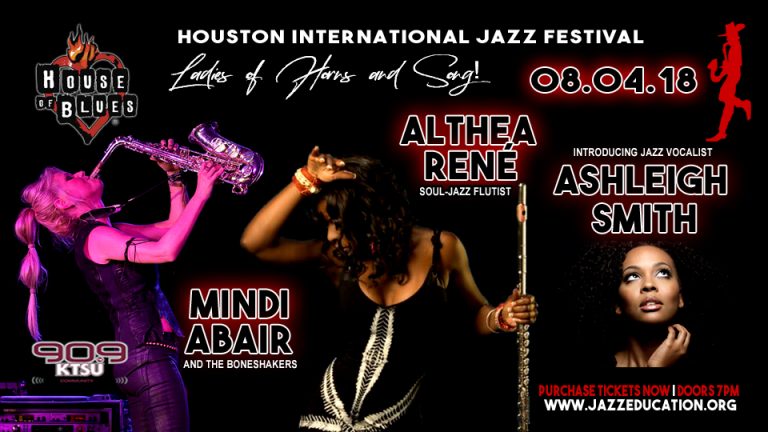 We all know this man as an actor. A very good actor on his Emmy award winning show 24 and of course his latest television vehicle was “Designated Survivor” that reported had a tough second season ratings-wise, ABC Entertainment announced the series was cancled last May.
But Sutherland moves on with his music and this weeked his band will be performing at Miller Outdoor Theatre.
The multi-talented film and television actor adds singer-songwriter to his extensive resume

This is the Texans pre-season opener with many gearing up for this "show-me" teaser since their tranning camp opend in the West Virginia preparing for this Fall's season.

When tranning camp opened Texanswire.com reported,"All eyes will be on Deshaun Watson and J.J. Watt as the two franchise cornerstones will look to show they are full healed and ready to compete this upcoming season. Outside of those

two story lines, anything is truly up for debate. A slip up for one player could lead to a blooming star in another. An injury in practice could make a break a position while a camp body could end up walking away with a chance to make their NFL dream a reality.

In training camp, anything can happen to help or hurt a player or team and Houston is far from that exception. Here are 10 projections that could potentially happen over the next few weeks at The Greenbrier."

Lets see how it all works out tonight with this preseason opener. 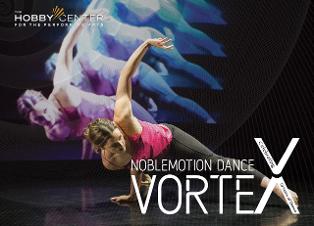 Fall into a Vortex with NobleMotion Dance as they celebrate their 10-year anniversary with a new evening of heart-pumping, thought-provoking dance. Flying drones, pole-vaulting set pieces, and live-feed technology are a few of the highlights. NobleMotion, named Houston’s Best Dance Company, showcases everything from kinetic patriotism in its world premiere Unsinkable, to a dark world run by technology in Drone. NMD even gets a little crunk in 9/tenths of the Law and shows its endearing side in Suite Nostalgia. And as always, you can count on NobleMotion to deliver physically exciting and visually alluring dances. Vortex will intoxicate your senses and leave you dizzy with adrenaline!