MattyB (Matthew Barrett) hails from Western Australia and became a member of Perth's Syllabolix Crew.  In the 1990s his bio reades he was a professional surfer, MattyB began rapping seriously when Syllabolix formed around 1999.  He recalled, "I used to just freestyle at parties, take the piss out of people. My mates would tell me I should go rap, since I was about 17."

Formerly signed to Obese Records, he released music on his own label, B-Style Entertainment, in 2006. Barrett's first track to be released was "Courageous", appearing on the Culture of Kings compilation in 2000. It was co-written by Barrett with fellow Syllabolix Crew mate, Scott Griffiths (a.k.a. Optamus).

In 2001 he performed at the Margaret River Masters Concert. The following year he performed at the Big Day Out concerts. He followed up in 2002 with his debut album, The Courageous LP. The album was co-produced by Griffiths and Darren Reutens (a.k.a. Dazastah) of Syllabolix.

Mandy Nolan of Byron Shire Echo felt The Courageous LP was "a must listen release for people who love music coming from the luckiest country in the world; Australia." Beat Magazine's Carlisle Rogers described listening to it as "akin to digging Australia's homegrown version of grime. After all, hip hop's very roots lie in that soil composed of just talking about everyday life, unfiltered, unadulterated." An album track, "Fridays (I Love 'Em)", also appears on Triple J's 2005 album, Super Request—Dog's Breakfast, which is a compilation album of frequently requested songs from that station's Super Request program. "Fridays" was written by Reutens.

Barrett has described his song writing style, like this,  "I used to, when I first started, write rhymes all over the place on bits of paper and then try to match it up with beats later. Now, what I do is get beats from Syllabolix and I listen to the beats first for a few months and I work out the feel of the beats. At the same time I'm dreaming up song titles and subject matter, and things I want to talk about. I match them all up and I start writing over the beat."

After 14 days of practices against each other, the Houston Texans this past week at The Greenbrier scrimmaged with the Patriots.
The New England Patriots was in the in West Virginia camp for two days leading up to this weekends pre-season game.


“I think the guy (Deshaun Watson) comes out here every day and tries to get better, and that’s what you’ve seen,”

Under head coach Bill O’Brien, the Texans have scrimmaged against other teams for each year in training camp, but this week marked their first time against the Patriots. The two teams will face each other in this weekend's home pre-season game.
All eyes will most likely be on Deshaun Watson, who  saw his first game action in the Texans pre-season opener against the Carolina Panthers, completing 15-of-25 for 179 yards and one rushing touchdown.
Bill O’Brien hopes to see more continued improvement from Watson this week when he faces the Super Bowl champion Patriots defense.
“I think the guy comes out here every day and tries to get better, and that’s what you’ve seen,” O’Brien said. “He’s improving in his knowledge of our system, he’s improving in understanding the defensive looks. He’s seen a lot from our defense, so he studies that. He tries to come back the next day and learn from his mistakes and build on the things that he’s doing well, so I just want to see continued improvement.” 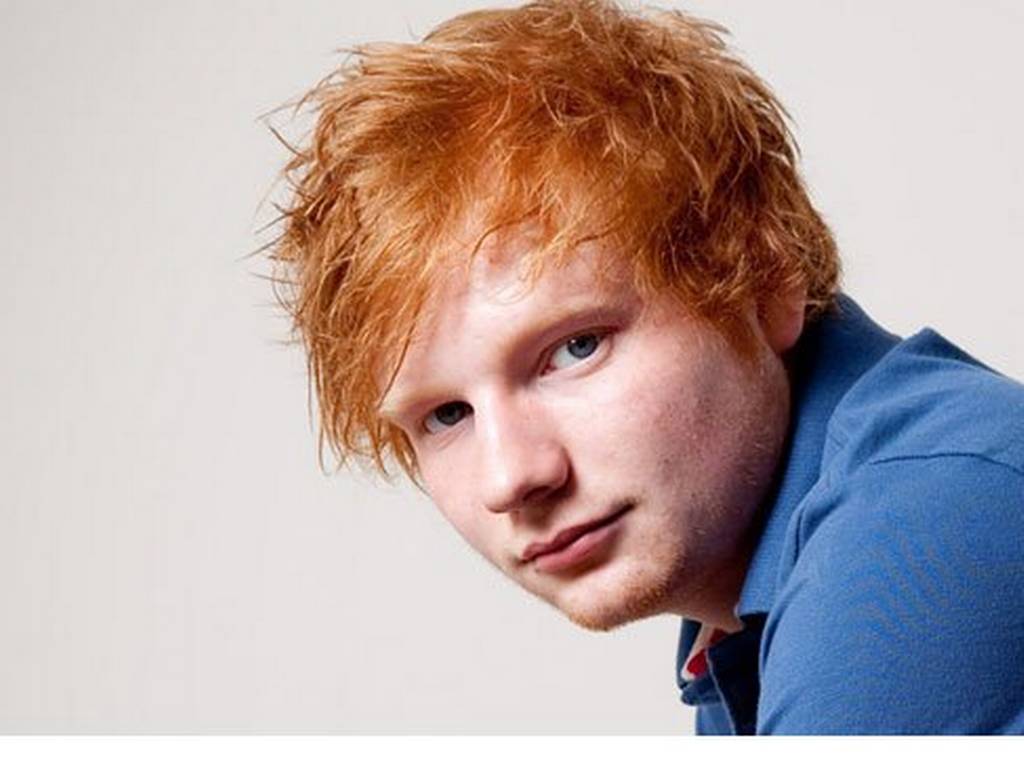 Ed Sheeran's popularity began to rise in North America back in 2012. In the US, he made a guest appearance on Taylor Swift's fourth studio album, Red. "The A Team" was nominated for Song of the Year at the 2013 Grammy Awards, where he performed the song with Elton John. He spent much of 2013 opening for Swift's The Red Tour in North America dates. His second studio album, x (read as "multiply"), was released came out in June of 2014. It peaked at number one in the UK and the US. In 2015, x won the Brit Award for Album of the Year, and he received the Ivor Novello Award for Songwriter of the Year. His single from x, "Thinking Out Loud", earned him two Grammy Awards at the 2016 ceremony: Song of the Year and Best Pop Solo Performance.
Sheeran's third album, ÷ (read as "divide"), was released in last March. The album debuted at number one in the UK, the US and other major markets. The first two singles from the album, "Shape of You" and "Castle on the Hill", were released in January and broke records in a number of countries, including the UK, Australia and Germany, by debuting in the top two positions of the charts. He also became the first artist to have two songs debut in the US top 10 in the same week. Sheeran appeared on Debrett's 2017 list of the most influential people in the UK.
Several years ago, Forbes listed Sheeran'searnings at $57 million, and ranked him the 27th-highest-earning celebrity in the world.
In 2015, Sheeran received an honorary degree from the University of Suffolk in Ipswich for his "outstanding contribution to music". Sheeran commented: "Suffolk is very much where I call home. Receiving this recognition is a real privilege."