Andres Orozco-Estrada carefully curates his programs to feature engaging combinations of classical masterworks paired with the music of today, significant artistic collaborations with composers and guest artists, and innovative use of multimedia and visual effects, all in order to make meaningful connections with the audience.

On the recording front, Andrés and the Symphony released the third disc in their critically-acclaimed series featuring Dvořák’s last four symphonies; Andrés’ first commercial recording project with the orchestra. Andrés and the orchestra will soon release a Music of the Americas disc, featuring Gershwin’s An American in Paris, Revueltas’ Sensemayá, Piazzolla’s Tangazo and Bernstein’s Symphonic Dances from West Side Story, recorded in early 2017. Additional projects with PENTATONE include Haydn’s The Creation.

Antonín Leopold Dvořák's main goal in America was to discover "American Music" and engage in it, much as he had used Czech folk idioms within hi 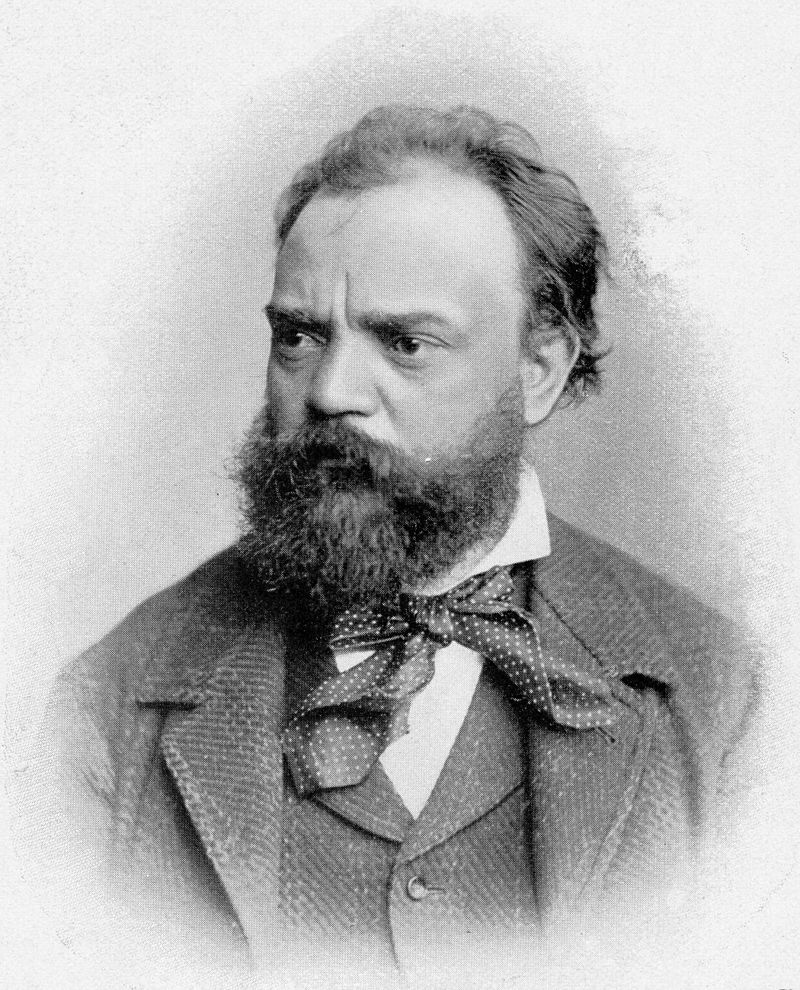 Jesse Dayton has been building a cult following around the globe playing festivals in North America and Europe for years with his guitar shredding, country-infused, Americana sound. As a critic’s darling for his first record on Justice Records, Raisin’ Cain (1995), and a number one Americana radio ranking, Jesse was hired at a young age to play lead guitar on some of the last recordings, and play live, by country legends Waylon Jennings, Ray Price, Johnny Bush, Willie Nelson & Glen Campbell and he’s been featured in many guitar magazines.

Sensing a shift in the music business climate, Jesse formed his own label in 2002, Stag Records, and began his most prolific recording period. While recording five solo records, one duet record, one live record, all on Stag, as well as two soundtrack recordings (Devil’s Rejects, Halloween 2) for rocker/director Rob Zombie, Jesse managed to act in movies and music videos, produce several records for other artists (the latest being Supersuckers front man Eddie Spaghetti’s “The Value Of Nothing” on Bloodshot Records), write two screenplays, and most recently wrote and directed a new horror movie, “Zombex,” starring Malcolm McDowell, Sid Haig, John Doe, and Lew Temple (“Walking Dead). All while still performing 150 shows per year.

Jesse landed the part of Kinky Friedman in Ted Swindley’s stage production of “Becoming Kinky: The World According To Kinky Friedman,” which ran for a few weeks and also led him to releasing a record of Kinky Friedman original songs called “Jesse Sings Kinky” which has opened up a whole new chapter for him with more radio airplay than ever in his career. As his film “Zombex” just got back from Cannes Film Festival, Jesse will be releasing the Zombex soundtrack which is steeped heavy in the Louisiana/Texas music of his youth. Before JD starts on his next film, he’ll be on tour “brangin’ it” with his all-star band of hotdog Austin musicians, playing to his faithful fans called “Hardchargers” around the globe. Don’t miss this show!!!