The GRAMMY award-winning artist has announced his highly-anticipated return to the road after the long-awaited release of his debut studio album. With “The Big Day,” Chance takes cues from the rawness of 10 Day, the lyrical prowess of Acid Rap, and the wide-eyed optimism of Coloring Book to create his most dynamic body of work to date.

Chance the Rapper has stated in interviews with XXL and Complex that Kanye West, James Brown, MC Hammer, Prince, Lupe Fiasco, Common, Young Thug, Lil Wayne, Esham, Eminem, Souls of Mischief and Freestyle Fellowship have influenced him. When asked about the gospel influences in his music, he also has stated that Kirk Franklin is one of his favorite artists, and his favorite composer.

The rapper/poet's music has been described as versatile and uplifting. His music generally contains jazz-inspired melodies and gospel influences. Chance the Rapper lyrics usually have references to Christian theology, his struggles with his faith and his upbringing. Chance incorporates choirs into his music to attempt to maximize the gospel undertones. Sharde' Chapman at HuffPost has described Bennett's lyrics as "creative" and "colorful".

Bennett often does traditional singing songs, and possesses a light-lyric tenor voice with an expansive vocal range that spans three octaves. Bennett's vocal range reaches its extreme low at the bass F♯ (F♯2), and rises to its peak high at the tenor high F (F5). 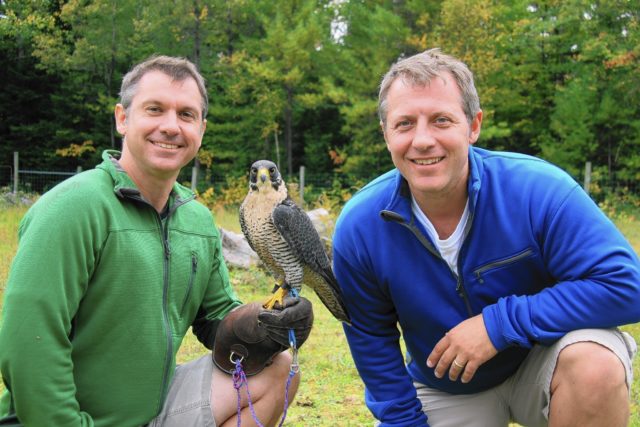 Society for the Performing Arts -- It’s going to be WILD! Young fans and their families are in store for even more adventure on the creature trail when the world-famous Kratt Brothers hit the road with an all-new stage adventure! Wild Kratts® LIVE 2.0 – Activate Creature Power®!, the theatrical production starring Martin and Chris Kratt, based on the Emmy-nominated hit PBS KIDS series, will bring audiences along on a “wild” ride with a dynamic mix of live-action and animation. Tickets at 713.227.4SPA or www.spahouston.org
Sun Jan 26, 2020 8pm
615 Louisiana St, Houston, TX

Quince Expo
@NRG Arena
The Quince Expo is an event where you can find everything you need for your big day– from your dress to your decor! More info at www.nrgpark.com
Sun Jan 26, 2020 12pm
NRG Stadium, NRG Pkwy, Houston, TX

Houston Auto Show
At NRG Center
The 2020 Houston Auto Show is closing out the first month of the new year by covering more than 800,000 square feet of NRG Center with today’s newest vehicles from the world’s top automakers. For the 37th year, the Houston Auto Show brings the automotive world to Texas, allowing consumers to see, touch, drive and experience the industry’s latest and greatest offerings. The 37th Houston Auto Show is the largest auto show of the south, and the first place in 2020 where you can see, hear, touch, and even drive, the most heart-racing cars and trucks from more than 30 of the world’s top automakers. More info at www.nrgpark.com
Sun Jan 26, 2020 10am
NRG Park, 1 Reliant Pkwy, Houston, TX