Our Weekend Entertainment Picks for Weekend Saturdays in December

Mary J and Maxwell make their way to the Bayou City just before concerting in Dallas, TX this weekend.
Recently while concerting in Atlanta, GA the two were reviewed by Grown Folks Music.com blog.
"What has endeared her to her fans (particularly women) for the last 24 years is how she’s put it all into her artistry and produced a soundtrack for a generation."
"The “grownness” did not end there. Maxwell‘s full-time return to recording and performing has included a style evolution into a full on, sharp-dressed man much to the delight of the female fans. He was smartly dressed in a tailored suit and backed by a six-piece band that came to put in work."

Winger
@The Ballroom
at Warehouse Live 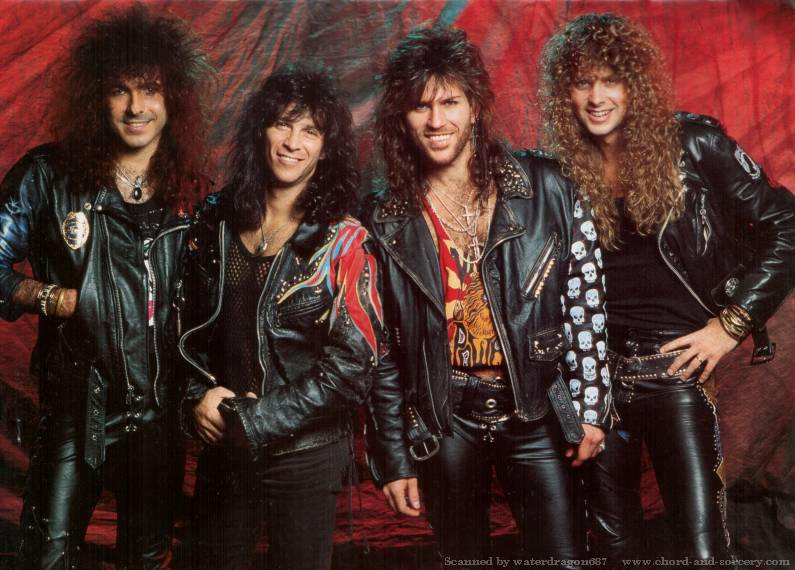 The band's musical style combines elements of glam metal and progressive metal. Kip Winger, in describes the band's musical ability and style, saying, "Our band was known to musicians, and a lot of musicians showed up to see me play — watching, trying to figure out how I'm playing. We were like the 'hair band' version of Dream Theater."

They started in New York City, Winger gained popularity during the late 1980s and early 1990s. They broke up and got back together in 2001. The band's two platinum albums, Winger and In the Heart of the Young, along with charting singles "Seventeen", "Headed for a Heartbreak" and "Miles Away", put the band on the top of the charts by the early 1990s
The band's namesake Kip Winger recently scored with a classical tribute album; Kip Winger topped Billboard’s Traditional Classical Albums chart with Conversations With Nijinsky, performed by the San Francisco Ballet Orchestra. Read more at Billboard.com. 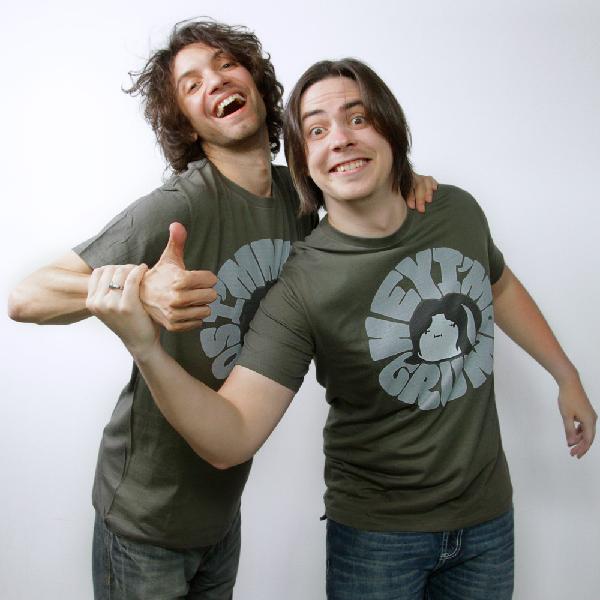 Game Grumps is a comedy YouTube channel starring Arin Hanson and Danny Avidan. In addition to playing videogames and then making jokes about the videogames while they play them, they are also members of the comedy rap group Starbomb!

From Houston Ballet.co
Snowflakes. Sword fights. Dancing dolls. And a Christmas tree that reaches the sky. Stanton Welch's opulent new production promises everything you love about The Nutcracker, brighter and more splendid than ever. In this, the most traditional tale, Clara and Drosselmeyer travel together to the Land of the Sweets where the Sugar Plum Fairy is reunited with her prince - and where the magic happens. With grand sets and stunning costumes, The Nutcracker, features the entire company of dancers playing hundreds of fun and exciting new roles.