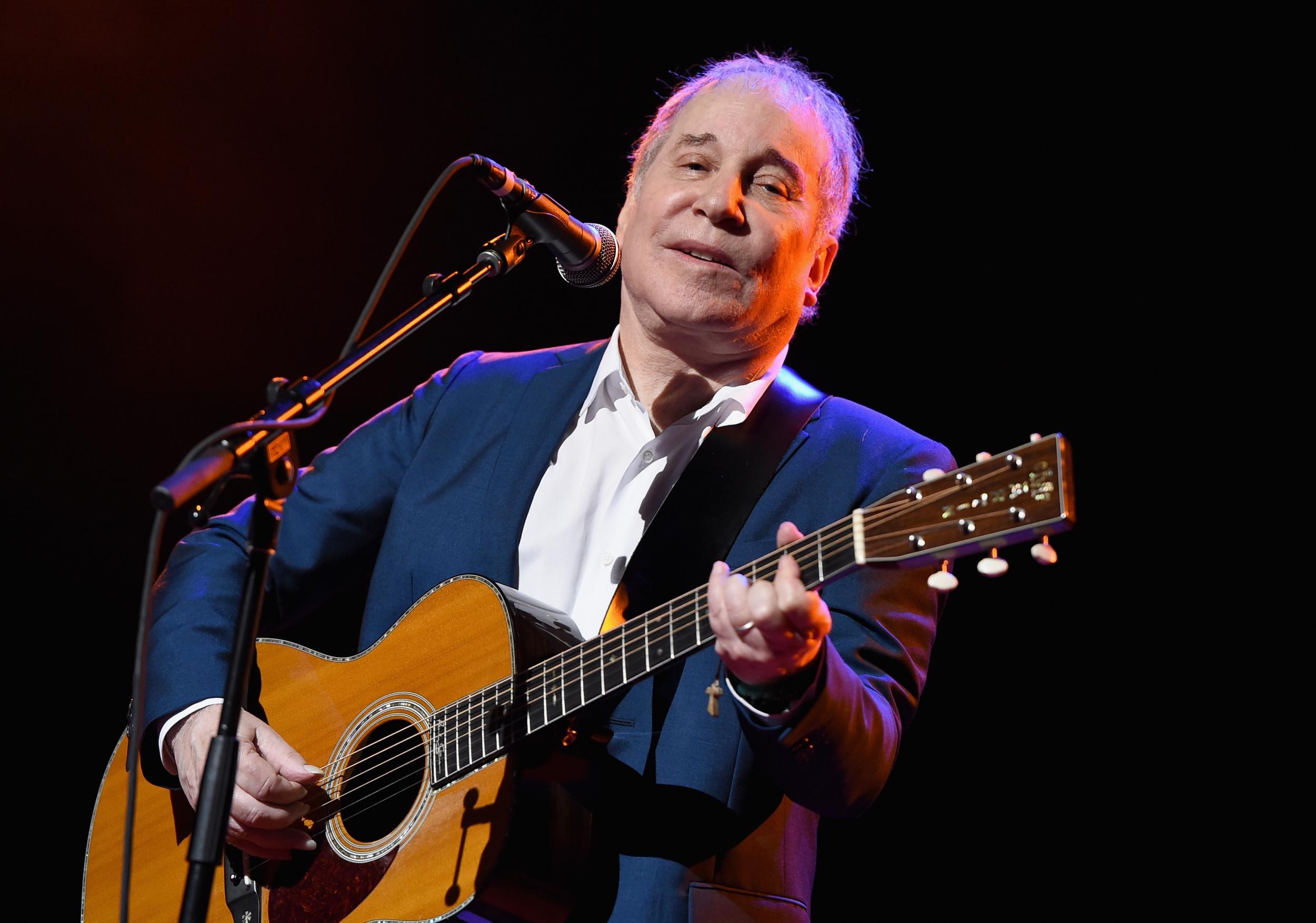 weekend Simon makes his way to the Houston's Toyota Center.
Homeward Bound – The Farewell Tour encompass shows across North America, the United Kingdom and Europe, with Simon and his band bringing to the stage a stunning, career-spanning repertoire of timeless hits and classic songs which have permeated and influenced popular culture for generations.
.  . . more at Weekend Saturdays click here

The Sound of Music
@Jones Hall for the Performing Arts

The Hills Are Alive! A brand-new production of The Sound of Music is opens at Jones Hall this weekend. The spirited, romantic and beloved musical story of Maria and the von Trapp Family will again thrill audiences with its Tony®, Grammy® and Academy Award® winning Best Score, including “My Favorite Things,” “Do-Re-Mi,” “Climb Ev’ry Mountain,” “Edelweiss” and the title song. The Sound of Music features music by Richard Rodgers, lyrics by Oscar Hammerstein II, book by Howard Lindsay and Russel Crouse, suggested by “The Trapp Family Singers” by Maria Augusta Trapp.
. . .more at Weekend Saturdays click here

Venezuelan singer and political activist, Miguel Ignacio Mendoza Donatti, aka Nacho makes his way to America's Bayou City June 1, 2018 at Revention Music Center.
His stage name is Nacho and Chino, his partner Jesus Alberto Miranda Perez. Also worked with Jay Sean in their single "Bebe Bonita."
Last March, Chino & Nacho announced that they would take a break as a duo. Nacho confessed that the desire to spend more time with his family was the main reason for the decision. "We were going to make more than 160 annual dates and there was a point where I began to regulate those trips so that they were less than 15 days, because I felt that I was abandoning my children, my wife".


Nacho signed with the record label Universal Music Group, to continue his solo career. In addition, he signed an agreement as a music executive, to help in the search for new talents and to give them the opportunity to make themselves known.
. . .more at Weekend Fridays click here

Musician/Actor Jussie Smollett began his acting career at an early age, but it was on Fox television's Empire we can say he became a household name. Smollett's character Jamal Lyons introduced America to a young black character that can perform hip/hop and R&B that happens to be gay.
The creator/executive producer of the series, Lee Daniels summed it up this way, when he was interviewed by Buzzfeed.com back in 2015 when the series premiered on FOX, "With Jamal's storyline, Daniels said, he is hoping to help normalize gay romantic relationships (particularly between two men of color), while wrestling with the notion that the black community at large is homophobic. It's a perception Daniels dates to the AIDS epidemic and the idea that the pandemic stems from black men who might be living on the down low (or DL)."
Daniels who is also gay,  went on to say in Out magazine a gay publication, that although the character is gay his sexuality is fluid, when the character hooked up with a woman in subsequent seasons of the show. "Jussie and I both share the same feeling that, yes, even though we are gay, we're sexual human beings.
. . .more at Weekend Fridays click here 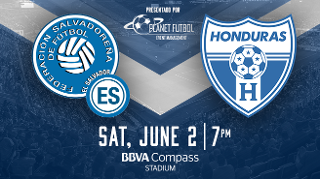 The Football War, also known as the Soccer War or the 100 Hour War, was a brief war fought between El Salvador and Honduras in 1969.
No. Its not going to happen here in America's Bayou City. This event has now turned into a weekend family event here in Space City.
The national teams of El Salvador and Honduras will square off in El Clasico Centroamericano on Saturday, June 2 at 7:00 p.m. CDT at at BBVA Compass Stadium. The match will be presented by Planet Futbol.
This will be the second time for these long-time rivals to face off in Houston. In 2011, Los Cuscaltecos and Los Catrachos played at Robertson Stadium as both teams prepared for the 2011 CONCACAF Gold Cup. The game ended with a 2-2 draw, with Carlos Costly and Jerry Bengston scoring for Honduras while Rodolfo Zelaya and Rudi Corrales finding the net for El Salvador. [View Tickets]