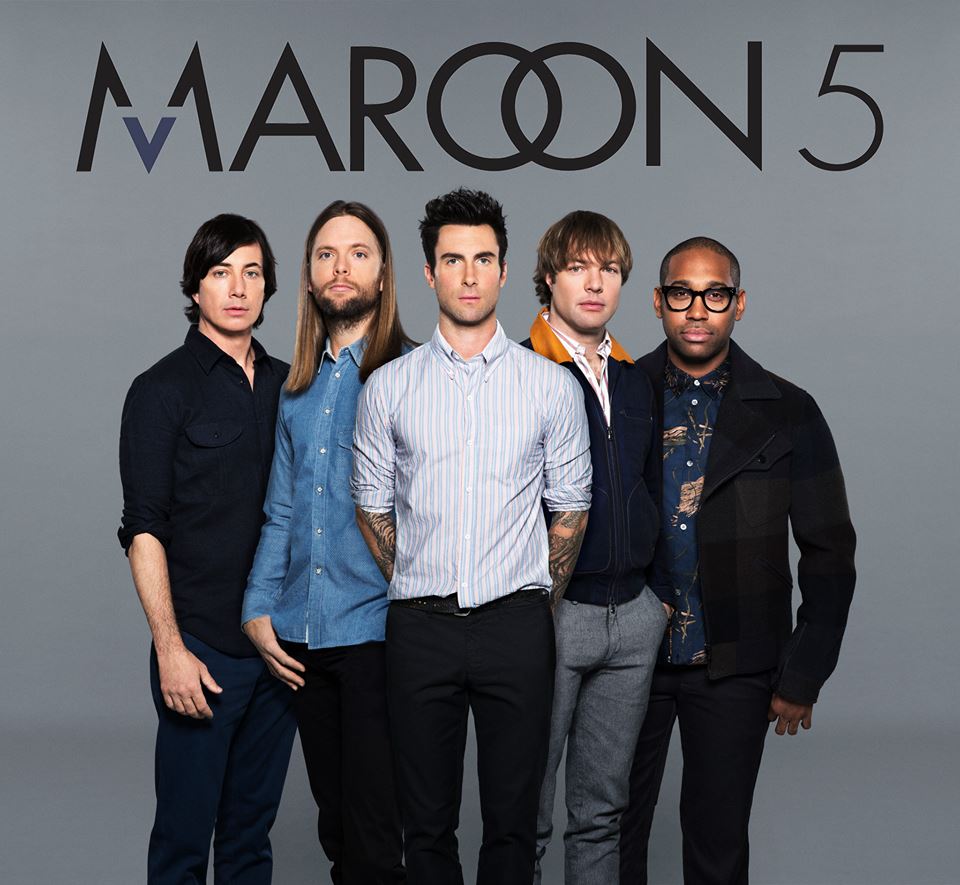 This weekend downtown its Penn and Teller at Jones Hall for the Performing Arts. This duo have been togeter for some 43-years. Las Vegas magazine says these guys show no signs of slowing down.
"Penn & Teller can make an elephant disappear, a chicken vanish, a ball and hoop dance. They will bring audience members onstage and assign them surnames like Snowden, Comey and Assange during tricks involving passwords that seem impossible to figure out.
.  . . more at Weekend Fridays click here

The UniverSoul Circus was founded in 1994.
Recruiting, training and production began in 1993. The first performance took place in 1994 in the parking lot of Atlanta Fulton County Stadium. The first season of operations brought formidable debt upon the organization. By 1997 the circus tour grew to 10 cities, 19 cities in 1999, 31 cities in 2000, and 32 cities in 2005. A tour of South Africa, was their first international destination in 2001. Its now 25-years for Universoul Circus.
...more at Weekend Fridays click here

Joseph and the Amazing Technicolor Dreamcoat is a musical with lyrics by Tim Rice and music by Andrew Lloyd Webber. The story is based on the "coat of many colors" story of Joseph from the

Bible's Book of Genesis. This was the first Lloyd Webber and Rice musical to be performed publicly (the first, The Likes of Us, written in 1965, was not performed until 2005).

The show has little spoken dialogue; it is almost entirely sung-through. Its family-friendly story, familiar themes and catchy music have resulted in numerous stagings. According to the owner of the copyright, the Really Useful Group, by 2008 more than 20,000 schools and amateur theatre groups had staged productions. Songs include - Any Dream Will Do, Close Every Door, Go Go Go Joseph and a rousing curtain call that is called JOSEPH MEGA MIX.

Canadian singer and songwriter, Shania Twain has sold over 100 million records, making her the best-selling female artist in country music history and among the best-selling music artists of all time.

Twain in 2011 told ABC's Nightline, "I think I've remained very detached from my life to this point, almost as though it was a different person, every phrase I went through," Twain said. "So I've reconnected and said, no, this is actually who I am. I'm neither embarrassed of who I am, where I come from, what I've experienced, I'm not ashamed of it."
. . .more at Weekend Saturday click here 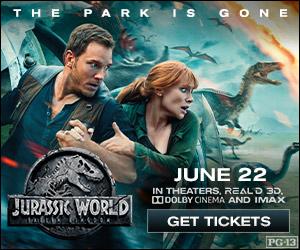