Did you know the woman responsible for creating Mother's Day resented how it became commercialized?
It all started in 1908, when Anna Jarvis held a memorial for her mother at St Andrew's Methodist Church in Grafton, West Virgini 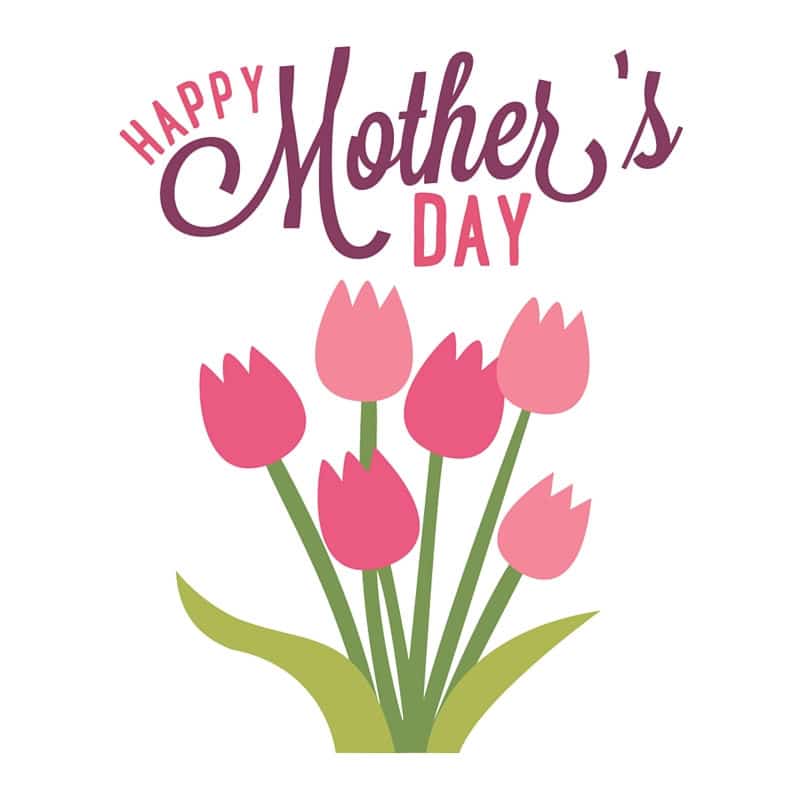 a.
St Andrew's Methodist Church now holds the International Mother's Day Shrine. It was Jarvis' campaign to make Mother's Day a recognized holiday in the United States which began in 1905, the year her mother, Ann Reeves Jarvis, died.
Ann Jarvis was a peace activist who cared for wounded soldiers on both sides of the American Civil War, and created Mother's Day Work Clubs to address public health issues.
Anna Jarvis wanted to honor her mother by continuing the work she started and to set aside a day to honor all mothers because she believed a mother is "the person who has done more for you than anyone in the world". 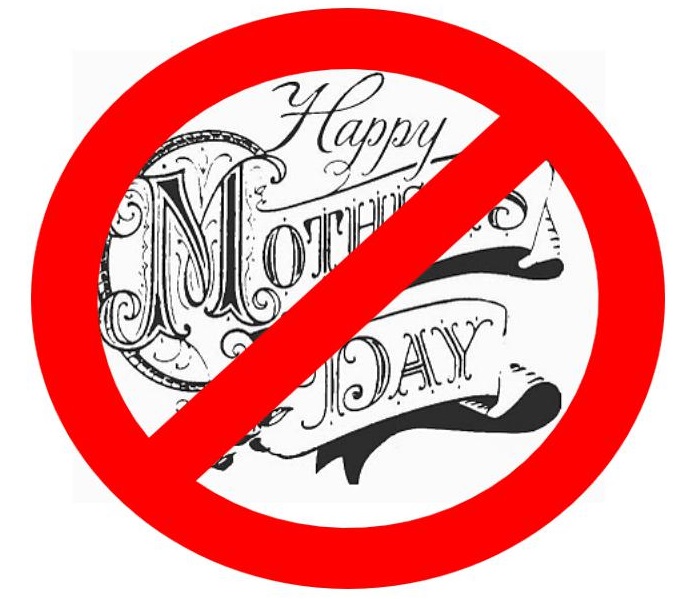 and threatened to issue lawsuits against the companies involved. Jarvis argued that people should appreciate and honor their mothers through handwritten letters expressing their love and gratitude, instead of buying gifts and pre-made cards.
Jarvis protested at a candy makers' convention in Philadelphia in 1923, and at a meeting of American War Mothers in 1925.
By this time, carnations had become associated with Mother's Day, and the selling of carnations by the American War Mothers to raise money angered Jarvis, who was arrested for disturbing the peace.

With that being said here's what's happening in the Houston area during this Mother's Day weekend.
Our picks, some are free and some, it may cost a little for those who what to tell momshe is special.

URGER TRUCK and we are super excited about their new restaurant located in the heart of the Heights!!
They will be doing their vintage and art thing while you enjoy your burgers, beers & friends on their amazing patio!!
So roll up, ride up, walk up and enjoy some good vibes, great food & an awesome market! 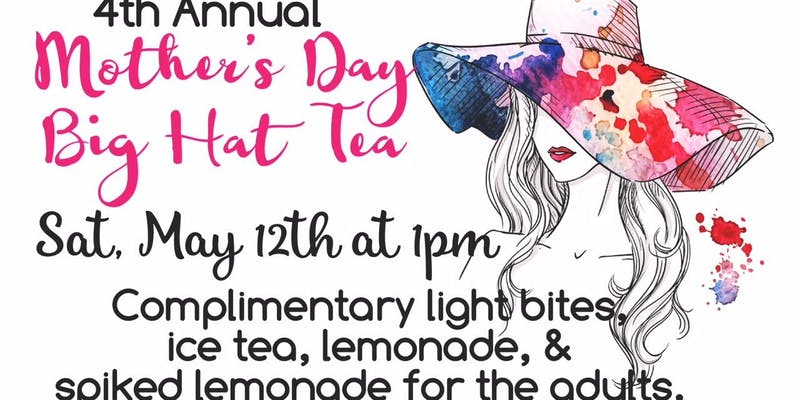 Dust off your big hats, and get your family & girlfriends together for some fun celebrating Mothers' in style. A 3Hues instructor will show you how to dreate a masterpiece on a 16x20 canvas. Paint & Party with great music, complimentary light bites, ice tea, lemonade, & spiked lemonade for the ladies.

The inspiration came from talking with other Chef’s about dishes their mothers and grandmothers would prepare to show her love and appreciation to her family. Their memories became so clear, the atmosphere completely changed for me. Listening, felt like a cool breeze on a summer day….very relaxing!
As the story telling continued with a lot of laughter, it also brought tears to our eyes. You see for some, mom and grandma have passed on to get their wings.
It was then I knew, people needed to experience what I felt talking with those Chef’s from different regions. So join me on May 13th, and you too can experience the love from “Mother’s Around The World”. 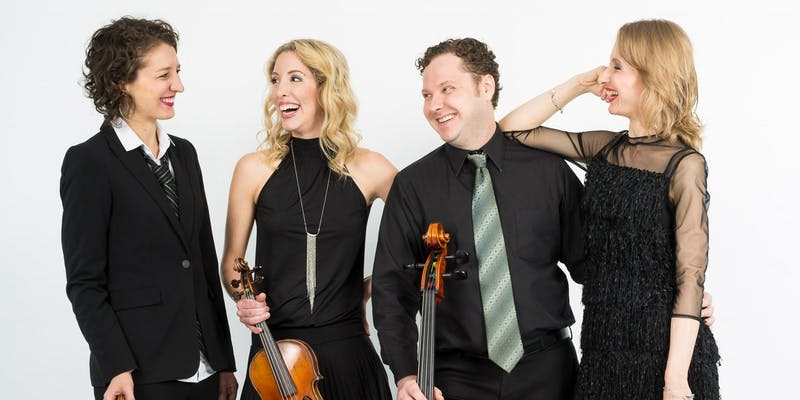 The music on or album “AXIOMS: Moments of Truth” is eclectic, exciting and approachable, featuring some of the most groundbreaking pieces of all times, genres and eras. Your Mom is gonna love Fleetwood Mac mixed with J.S.Bach, Bob Dylan with Monteverdi, and we even have some EDM music in store!

Celebrate Mother's Day with the most special woman in your life at Essential Body Bar's Mother & Daughter Spa Day & Pop Up Shop. The ticket includes refreshments, lite bites, and a swag bag with free samples! Treat yourself and your mom to one of our relaxing spa treatments by enjoying up to 65% off: Infrared Body Wraps, Vaginal Steaming, Dry Brushing, Facials, Zentanical's Herbal Teas. Pamper your mother and make her feel special on her special day! 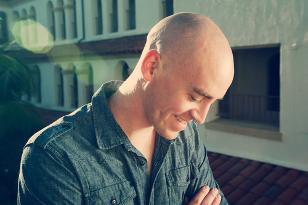 Tyrone Wells still sort of chuckles to himself when he thinks about the fact that making music is his “job." He has been at this “job" for well over a decade, and is just now beginning to shake off the discomfort and stress of the days when he had a real job (TJ Maxx - lead of the ladies department in Spokane, WA).

As far as jobs go, Tyrone feels like he has won the lottery (in regards to his present “job”). He loves to create music. He loves to perform. He is a husband, and a father of 3 daughters. He has four sisters, so he feels right at home being completely outnumbered by the ladies in his present household (and also when he was the lead of the ladies dept at TJ Maxx).
.  . . more at Weekend Friday click here

Don Quixote is a ballet in four acts and eight scenes, based on episodes taken from the famous novel Don Quixote de la Mancha by Miguel de Cervantes. It was originally choreographed by Marius Petipa to the music of Ludwig Minkus and first presented by the Ballet of the Imperial Bolshoi Theatre of Moscow, Russia December 26,1869. Petipa and Minkus revised the ballet into a far more expanded and elaborated edition in five acts and eleven scenes for the Imperial Ballet, first presented on November 21, 1871 at the Imperial Bolshoi Kamenny Theatre of St. Petersburg. "Storytelling has been Lamar’s greatest skill and most primary mission, to put into (lots of) words what it's like to grow up as he did—to articulate, in human terms, the intimate specifics of daily self-defense from your surroundings. Somehow, he’s gotten better.
. . . more at Weekend Saturdays click here