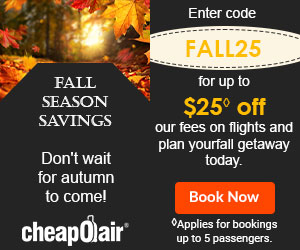 Hosted by Mickey and Minnie, go on an adventure through fourteen of the greatest Disney stories ever told. Sing along with Olaf as he dreams of summer and dance with Aladdin as he stays “one jump ahead” in Agrabah. Share Forky’s wonder as he learns what it means to be a toy and forget your worries with Timon and Pumbaa.

Its Mickey and Minnie Mouse as they celebrate “the most wonderful time of the year” with a winter wonderland featuring Woody, Jessie and Buzz Lightyear; plus other fun-filled holidays including a Very Merry UnBirthday Party with Alice and the Mad Hatter; a Royal Valentine’s Day Ball with the Disney Princesses; Mardi Gras with Princess Tiana and Prince Naveen; a Cherry Blossom Festival with Minnie Mouse; a Hawaiian luau with Lilo & Stitch; a Halloween haunt with the Disney Villains; and more.