This program sets old against new, the promise of everlasting peace against the frustration of unfulfilled dreams.

Bach’s meditation on death in Cantata 82 depicts the great beyond as a peaceful refuge. One of his best-known vehicles for solo voice, Ich habe genug also blends the melancholy sound of the Baroque oboe with accompanying strings, to magical effect. In contrast, Jonathan Dove’s L’altra Euridice (The Other Eurydice) transports us to the underworld, from which Pluto exposes the treachery of humanity in a remarkable chamber opera for bass-baritone plus a mix of period and modern instruments. Ars Lyrica’s provocative new staging of both works will provide plenty of food for thought about the next world. 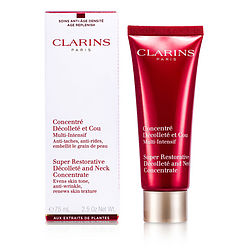 Sarah Neal is an up-and-coming lyric mezzo-soprano who received her Masters of Music in Vocal Performance at the University of Houston this past spring, studying under Melanie Sonnenberg. During her time at UH, Sarah performed roles such as Cherubino in The Marriage of Figaro, Dinah in Bernstein’s Trouble in Tahiti, 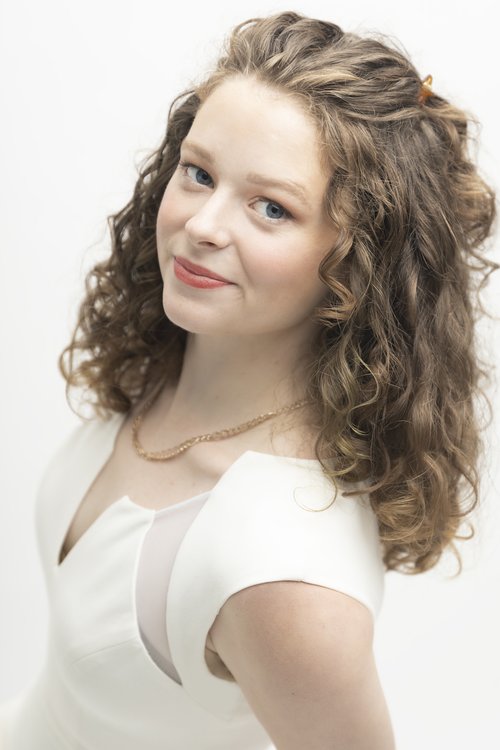 the title role in Rossini’s La Cenerentola, and Nancy in Albert Herring by Benjamin Britten. Sarah is grateful to have also prepared and staged the title role in Kevin Puts’ contemporary opera, Elizabeth Cree, before the production was cancelled due to Covid-19. Prior to Covid-19, Sarah received the Encouragement Award at the Metropolitan Opera National Council’s Houston District as well as First Prize in the Madame Rose Scholarship Competition at Mobile Opera. Sarah is thrilled to return to live performance with her Ars Lyrica debut performing J.S. Bach’s cantata Ich habe genug, and she looks forward to joining Ars Lyrica again in 2022 to perform the role of First Witch in the company’s production of Dido and Aeneas.
Tara Faircloth, stage director 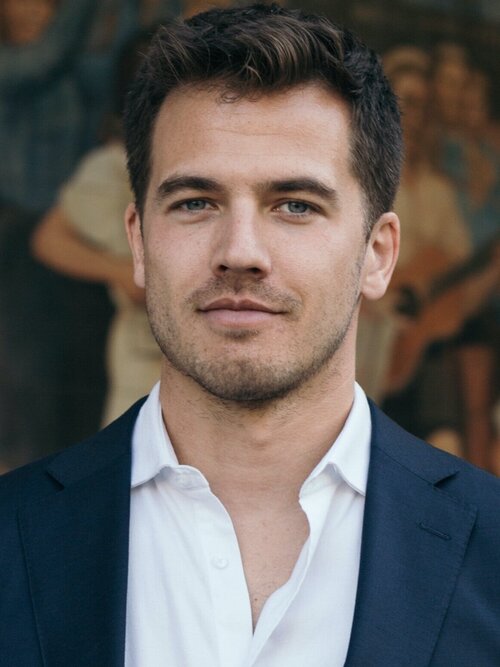 Seguin, Andris Nelsons, Helmut Rilling, and Christoph Rousset, in leading venues throughout North America and Europe. His repertoire reaches over four centuries, being a sought-after interpreter of Monteverdi, Handel, Bach, and Mozart, in addition to the romantic and modern eras.

Stage director Tara Faircloth’s work has been seen in opera houses around the nation. Critics hailed her recent directorial debut at Lyric Opera of Chicago: a “wickedly funny, elegantly sung, cleverly directed production of Rossini’s The 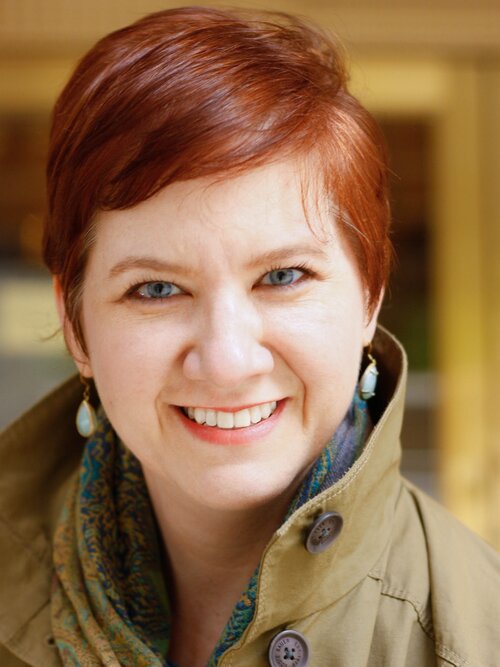 Barber of Seville.” In recent seasons, she created new productions of The Little Prince (Utah Opera), Ariadne auf Naxos (Wolf Trap Opera), Il re pastore (Merola Opera), Agrippina (Ars Lyrica Houston), and L’incoronazione di Poppea (Boston Baroque). The 2021-2022 season finds Ms. Faircloth working on several new productions, including Emmeline with Tulsa Opera, La Traviata at Opera Santa Barbara and The Merry Wives of Windsor with The Juilliard School. In addition, she revisits old favorite The Barber of Seville in a debut at Dallas Opera. The baroque repertoire is of special interest to Ms. Faircloth, who made her directorial debut with Ars Lyrica Houston’s production of Cain: Il primo omicidio in 2003, and has since designed and directed a number of shows for the company. She splits her time between Austin and Houston, Texas, where she enjoys restoring her 1935 Craftsman Bungalow.
Eternity and the Underworld
ARS LYRICA HOUSTON

Jonathan Dove’s music has filled opera houses with delighted audiences of all ages on five continents. Few, if any, contemporary composers have so successfully or consistently explored the potential of opera to communicate, to create wonder and to enrich people’s lives.

Born in 1959 to architect parents, Dove’s early musical experience came from playing the piano, organ and viola. Later he studied composition with Robin Holloway at Cambridge and, after graduation, worked as a freelance accompanist, repetiteur, animateur and arranger. His early professional experience gave him a deep understanding of singers and the complex mechanics of the opera house. Opera and the voice have been the central priorities in Dove’s output throughout his subsequent career.

Starting with his breakthrough opera Flight, commissioned by Glyndebourne in 1998, Dove has gone on to write almost thirty operatic works. Flight, a rare example of a successful modern comic opera, has been produced and broadcast many times, in Europe, the USA and Australia.

Dove’s innate understanding of the individual voice is exemplified in his large and varied choral and song output, and his confident optimism has made him the natural choice as the composer for big occasions. In 2010 A Song of Joys for chorus and orchestra opened the festivities at the Last Night of the Proms, and in 2016 an expanded version of Our Revels Now Are Ended premiered at the same occasion.

Throughout his career Dove has made a serious commitment to community development through innovative musical projects. Tobias and the Angel, a 75-minute opera written in 1999, brings together children, community choirs, and professional singers and musicians in a vivid and moving

retelling of the Book of Tobit. His 2012 opera Life is a Dream, written for Birmingham Opera Company, was performed by professionals and community choruses in a disused Birmingham warehouse, and a church opera involving community singers The Walk from The Garden was premiered at Salisbury Cathedral as part of the 2012 Salisbury International Arts Festival.

Bach’s meditation on death in Cantata 82 depicts the great beyond as a peaceful refuge. One of his best-known vehicles for solo voice, Ich habe genug also blends the melancholy sound of the Baroque oboe with accompanying strings, to magical effect. In contrast, Jonathan Dove’s L’Altra Euridice (The Other Eurydice) transports us to the underworld, from which Pluto exposes the treachery of humanity in a remarkable chamber opera for bass-baritone plus a mix of period and modern instruments. Ars Lyrica’s provocative new staging of both works will provide plenty of food for thought about the next world.