Their style has been described in a variety of ways, ranging from funky and tribal to hard and underground. Axwell has been quoted 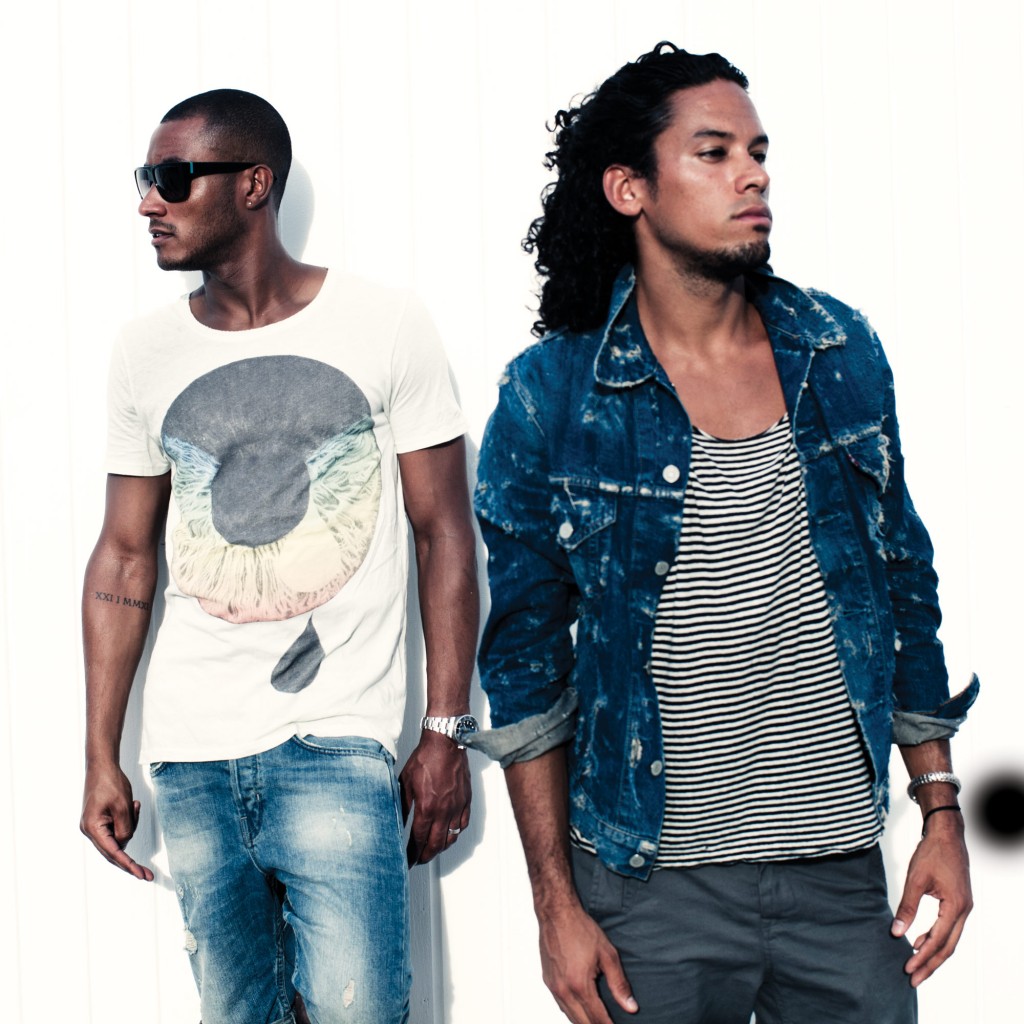 as saying, “If there were a Dutch version of Swedish House Mafia, it would be Sunnery James and Ryan Marciano.” Impressive accolade for these relative newcomers, who were plucked from their obscure retail jobs back in 2008. It seems their funky house sound and infectious party vibe has struck a chord with party-goers, and after gaining popularity in their home country, these best friends have now taken their electric energy worldwide!
. . .read more click here

In this co-production with Birmingham Royal Ballet, David Bintley’s The Tempest conjures up exhilarating new magic from William Shakespeare’s late masterpiece. The Tempest is a powerful story of one man’s determined to right past wrongs

by all means and the consequences of his actions. Set on an enchanted island, magic and mayhem run wild with a cast of colorful characters, featuring a commissioned score by acclaimed British composer Sally Beamish and extraordinary designs by Rae Smith (War Horse).
. . . .more click here