Comedian Kathleen Madigan's 32-year comedy career is showing no signs of slowing down. Madigan has been touring 250 nights a year on the road and has risen from performing in comedy clubs to performing in marquee theaters with sold out shows. She's squeezed in over 40 appearances on late night talk shows and multiple comedy specials airing on Netflix, Comedy Central and 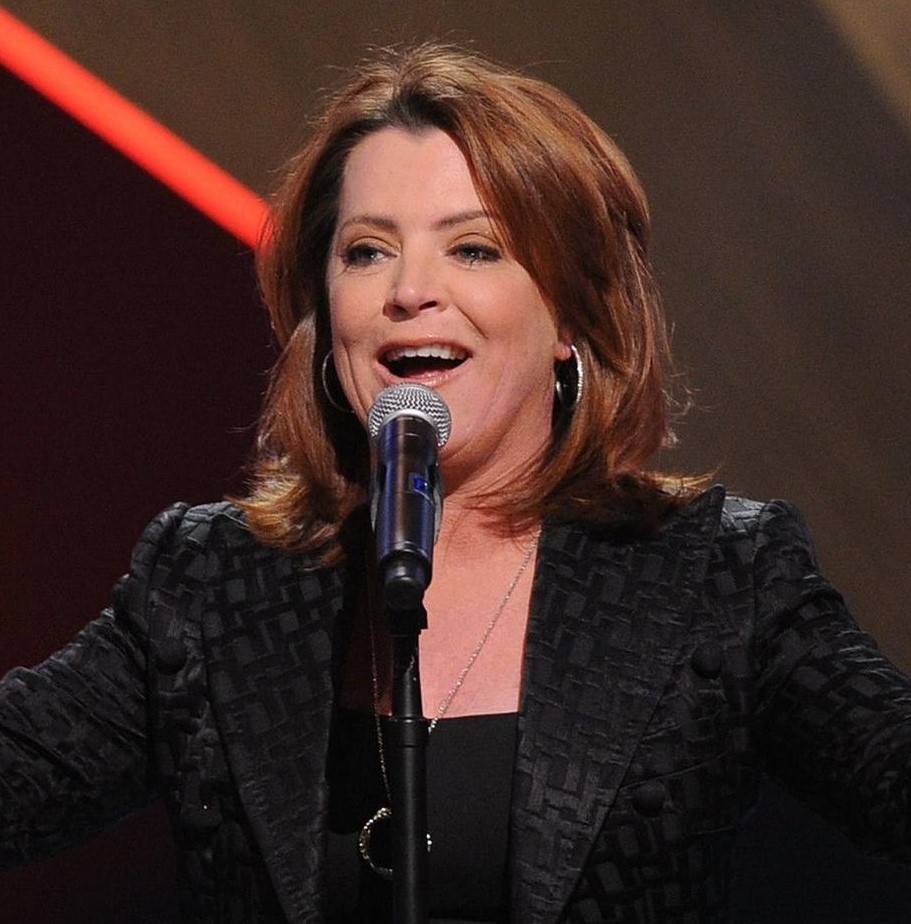 HBO. She also recently joined Jerry Seinfeld on his Netflix show "Comedians in Cars Getting Coffee" and made the most of the pandemic by launching a podcast, "Madigan's Pubcast," on all streaming outlets. Recently asked if her career was planned, she said, "No, like that guy in the Joy of Painting used to say, it was a happy accident. This whole thing just started out as a reason to drink and wow, what a great drinking accident."

Her most recent special "Bothering Jesus" is her fifth hour long standup special and will be her third special to be available on NETFLIX. "I love working with them. They're the young people. Network TV will need to adapt quickly to even have a chance to stay in the game. NETFLIX gets it and makes it so easy for us. Instead of it being a battle of content and rules, it's just fun. What it's supposed to be," she says.

Her album of the “Bothering Jesus” special, was the highest selling comedy album and most played comedy album on streaming services since 2014.

Googoosh is one of Iran’s most enduring and famous entertainers. Born Faegheh Atashin in Tehran (Iran) in 1950, Googoosh grew up with the support of her entertainer father. Her artistic aspirations were supported by her father so much so that she was encouraged to perform at some of 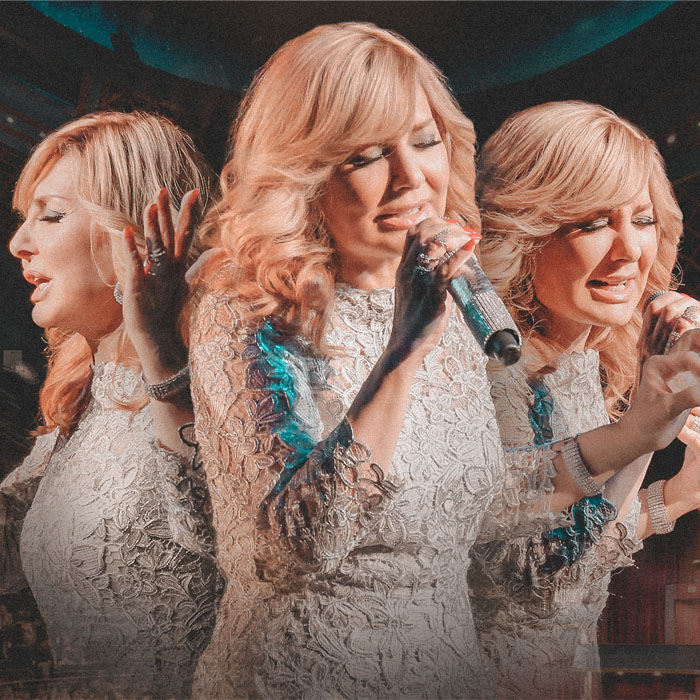 Tehran’s largest cafes and bars from the age of 3. Throughout the decades, she played in successful blockbuster movies such as Hope and Fear (1960) and The Runaway Angel (1961), a film by George Obadiah.

Throughout her journey she was discovered by Iranian composers and very shortly after that, due to her unique voice and style, she established herself as a pop culture icon in the Iranian music industry. Her first ever single in 1968 was the highest selling record in Iranian history. She soon became the most expensive performing and recording artist in Iran, releasing 150 records between 1968 to 1979. Throughout the 70’s Googoosh starred in numerous large blockbuster films and amonst them Bita (1972), Honeymoon (1976) Fellow Traveler (1975), and Along the Night (1978) were the most popular. Her acting career ended with the 1979 revolution in Iran.

As Googoosh’s popularity grew, the oppression regime was also gaining power and by 1979, Iran was declared an Islamic republic and women were no longer permitted to sing in public. Due to the newly formed Iranian regime Googoosh was sentenced to a 21- year house arrest. Googoosh was a voice and symbol for many and at that time this much power for an individual (specially a woman) was forbidden.

This weekend its 80's icon Elton John in the Bayou City at Toyota Center.
John released a new set of music last October, "The Lockdown Sessions."

his weekend at Improv Houston its New York based comedian Matteo Lane.

Lane has a comedy special currently streaming on Netflix’s The Comedy Line Up. He’s also appeared on late night television's The Late Show with Stephen Colbert and NBC's Late Nigt with Set Meyers. Lane is currently developing an animated series "Kickass Drag Queen", together with "Bob the Drag Queen", Gary Sanchez and Unicorn Island Productions. He co-hosts the podcast "Inside the Closet" together with Emma Willmann. 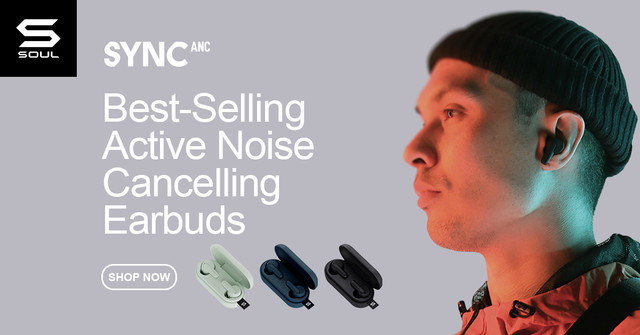 “That was my mission on this album: To really set these songs up so that they have a life of their own,” says Samantha Fish about Kill or Be Kind, her sixth solo album and her debut on Rounder Records.

This weekend its Samantha Fish with her special guest Django Knight at The Heights Theatre in northwest Houston.

“Strong messages from the heart – that’s what I really set out for.” Indeed, what comes across immediately on hearing the album is the extraordinary level of songcraft on its eleven tracks, the way these songs are so smartly put together to deliver a potent emotional impact.

Anyone who has ever heard Fish’s previous albums knows that she has earned a place in the top rank of contemporary blues guitarists and that her voice can wring the soul out of a ballad and belt out a rocker with roof-shaking force. And, rest reassured, those virtues are fully in evidence on Kill or Be Kind. But each of the songs on the album does far more than simply provide a setting for Fish’s pyrotechnics.

They tell captivating stories, set up by verses that deftly set the scene, choruses that lift with real feeling, and hooks that later rise up in your thoughts, even when you’re not aware that you’re thinking of music at all. It’s the kind of songwriting that emerges when raw talent is leavened by experience and aspiration, and when a committed artist genuinely has something to say. Those qualities make Kill or Be Kind a genuine artistic breakthrough for Fish.