This month in Houston, TX

Katy Perry describes herself as a "singer-songwriter masquerading as a pop star" and maintains that honest songwriting is very important to her. She told Marie Claire: "I feel like my secret magic trick that separates me from a lot of my peers is the bravery to be vulnerable and truthful and honest. I think you become more relatable when you're vulnerable."
. .more at Weekend Sundays click here 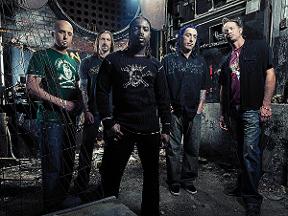 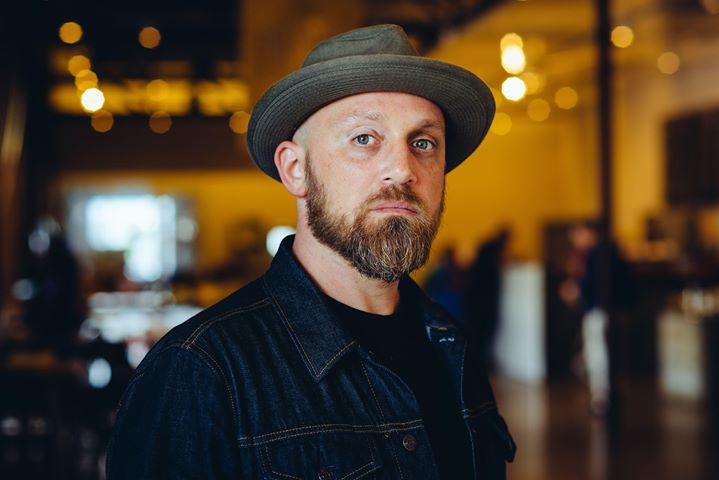 “All those years I was working as a journeyman musician I was amassing volumes of my own material, much of it directly influenced by whom I was working with at the time”, recalls Hammon, who, at 43 years of age, has settled on his 10 favorite from his catalog of songs and recorded them anew for his debut effort entitled “Silver Suitcase”, says Matt Hammon. 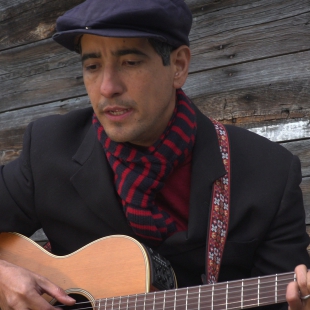 A singer and songwriter who got his start in Houston, TX, Tody Castillo soon found himself honing his skills and refining his brand of country, rock, and folk . . .more at December Saturdays click here

The Houston Zoo is transformed into a wintry wonderland for Zoo Lights, which runs daily (but is closed Christmas Eve and Christmas). On Prime Nights, the event remains open until 11 p.m.

Sights to delight you include our Texas-themed area presented by TransCanada. Other features include the Holiday Train Village presented by Macy’s, the Enchanted Forest, and Candy, the interactive talking zebra, presented by H-E-B.
Between the shopping, decorating, wrapping and baking, schedule some time to enjoy the holidays this year at TXU Energy Presents Zoo Lights!
. . . more at KPRC2 click here 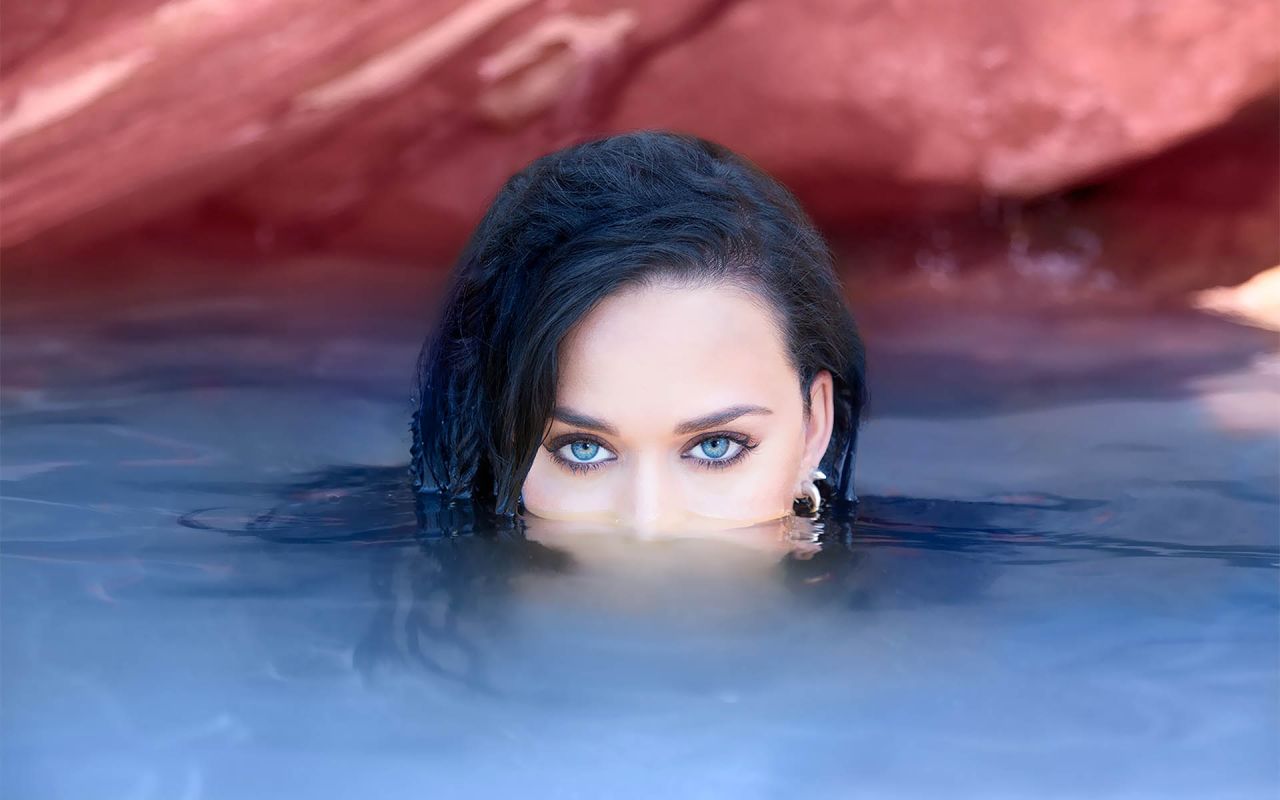 Katy Perry describes herself as a "singer-songwriter masquerading as a pop star" and maintains that honest songwriting is very important to her. She told Marie Claire: "I feel like my secret magic trick . . more at December Sundays click here