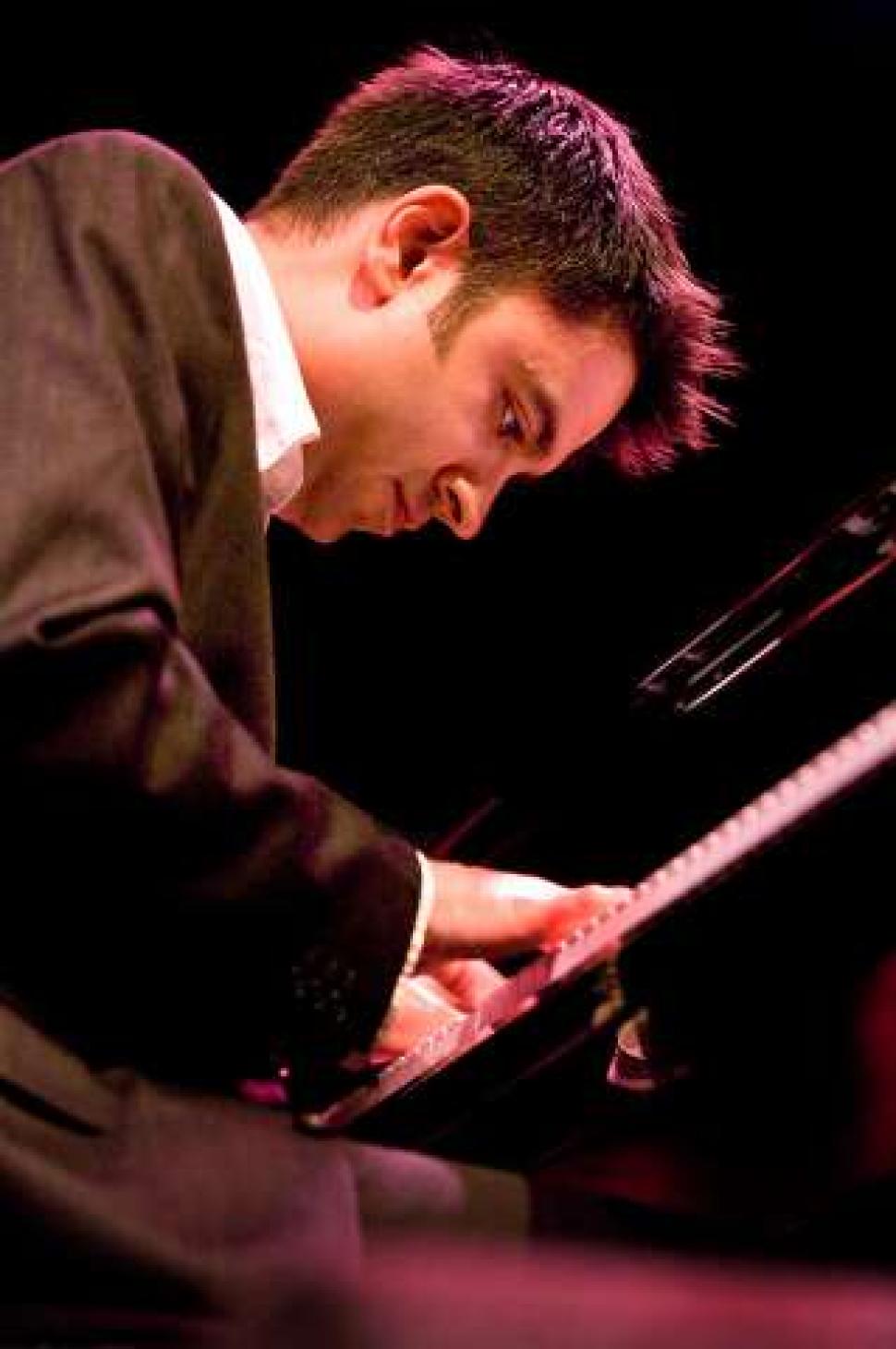 ) was described by Pitchfork as “one of the most interesting & vital young pianists in jazz today,” by the Los Angeles Weekly as “a boundless and deeply important young star,” and by Minnesota Public Radio as “an American treasure.” He has been voted DownBeat Magazine’s Artist of the Year three times – in 2016, 2015 and 2012. Iyer was named Downbeat’s 2014 Pianist of the Year, a 2013 MacArthur Fellow, and a 2012 Doris Duke Performing Artist. In 2014 he began a permanent appointment as the Franklin D. and Florence Rosenblatt Professor of the Arts in the Department of Music at Harvard University.
more at Weekend Fridays click here

The Party is the ANTI- (Arts & Crafts in Canada) full-length debut for this Canadian songwriter, who grew up in small-town Saskatchewan.

Awkward characters show up “Early to the Party,” and either reveal life-changing secrets (“To You”) or try their hardest to reveal nothing at all (“The Magician”). In “a city the size of a dinner plate,” everyone

knew the guy who keeled over dead after smoking what he promised would be his last pack of cigarettes (“Alexander All Alone”). The girl dancing by herself, unselfconsciously, in the middle of the room, with the “Eyes of Them All” upon her. One moment you’re dancing with someone who bears an uncanny resemblance to your ex (“Martha Sways”), and later you start slagging your best friend as way of endearing yourself to his recently dumped ex (“Quite Like You”).
. . .more at Weekend Saturdays click here

Lone Star State teams are set to square off in the playoffs as Kawhi Leonard and the Spurs take on James Harden and the Rockets
It’s an NBA Texas Two-Step in one half of the Western Conference bracket as I-10 rivals Houston and San Antonio square off in yet another juicy second round series.

. . . .more from around the web at Weekend Sundays click here

A cabinet of curiosities is a tale in which time comes to a complete stop, transporting the audience inside a fantasy world where everything is possible. In this realm set in the latter half of the nineteenth century, reality is quite relative indeed as our perception of it is utterly transformed. The name of the show refers to the humble and strange characters that inhabit the Seeker's Cabinet of Curiosities.
. . .more at Weekend Fridays click here

This weekend in the Theatre District
Downtown HoustonDiscovery Green