Hadestown intertwines two mythic tales — that of young dreamers Orpheus and Eurydice, and that of King Hades and his wife Persephone — as it invites you on a hell-raising journey to the underworld and 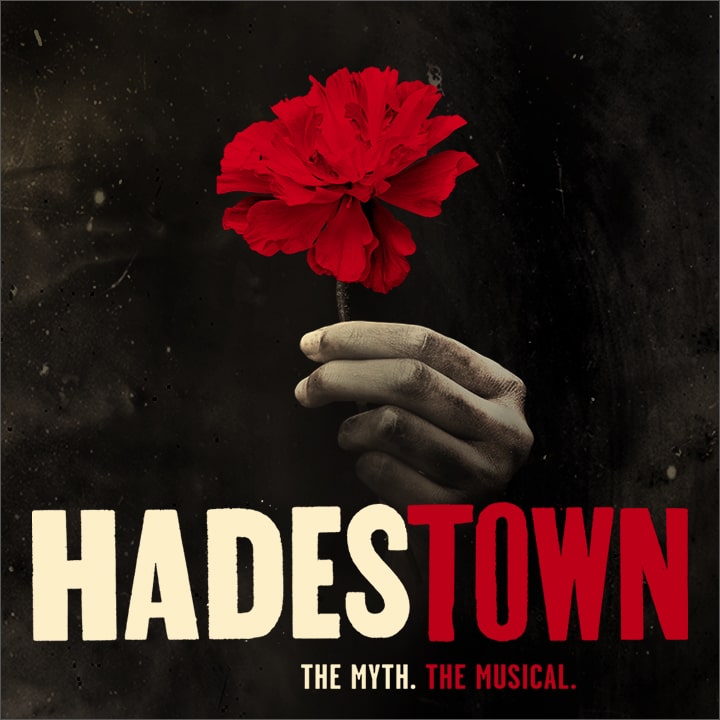 back. Mitchell’s beguiling melodies and Chavkin’s poetic imagination pit industry against nature, doubt against faith, and fear against love. Performed by a vibrant ensemble of actors, dancers and singers, Hadestown is a haunting and hopeful theatrical experience that grabs you and never lets go.

The Hadestown musical is where a song can change your fate. Winner of eight 2019 Tony Awards® including Best Musical and the 2020 Grammy® Award for Best Musical Theater Album, this acclaimed new show from celebrated singer-songwriter Anaïs Mitchell and innovative director Rachel Chavkin (Natasha, Pierre & The Great Comet of 1812) is a love story for today… and always.

wholesalers, manufacturers and designers together under one roof. Skip the middleman and shop securely from a diverse selection of vendors. No matter who you may be shopping for, you’ll find something for everyone at the InterGem shows!

InterGem was founded in 1967 by Herbert A. Duke, Sr. as the first direct-to-consumer jewelry trade show in America. Herb was an avid gemologist and artist. He brought his love of gemstones, minerals and handcrafted art to the masses with InterGem where shoppers can buy direct from designers, wholesalers and manufacturers in a marketplace setting. Celebrating 55 years, we have stood the test of time and have become America's longest running and most beloved jewelry show!

It was the late Marvin Gaye that encouraged Frankie Beverly to change the band's name from Raw Soul to Maze. The band (Maze) and Beverly would tour with Marvin Gay back in the mid 70's. This weekend Maze Featuring Frankie Beverly with Special Guests The Isley Brothers And

LeVelle will be at Toyota Center.