The ballet's marketing people tells us, "Bring the family back to the theater to share the joy of Clara’s magical journey to the Kingdom of Sweets this holiday season! Stanton Welch’s The Nutcracker is a grand spectacle of opulence and one of the most splendid versions of this holiday classic ever staged. With hundreds of roles and a myriad of exquisite details that will leave you discovering something new in every performance, Welch’s The Nutcracker is a positively joyous treat for ballet lovers of all ages. Rejoice in the return of this time-honored tradition!"

Dickens on The Strand
On Galveston Island

Tickets to Brian McKnight 4 and Sebastian at Arena Theatre via Ticket Liquidator.com

Singer-songwriter Brian McKnight for years has been turning out chart-topping and being nominated for numerous music awards. This weekend McKnight and Sebastian Mikael will be in Southwest Houston at The Arena Theatre.

This weekend its Bob Schneider and The Moonlight Orchestra with a kick off to the holidays.

Concert goers will hear their favorite holiday standards and will  also be able to dance in their seats to Schneider''s popular song book.

One thing Schneider has excelled at in his career is bringing audiences back. Though he has received little national press or major label support, he has managed to become one of the biggest acts in Austin, if not in Texas.

His fans, who often discover him from being brought to his shows by their friends, are fiercely loyal. Many have attended dozens or even hundreds of shows.

Thanks to these fans, Schneider has won more Austin Music Awards than any other musician, including Best Songwriter, Best Musician, and Best Male Vocals, rounding in at 54 total awards to date. 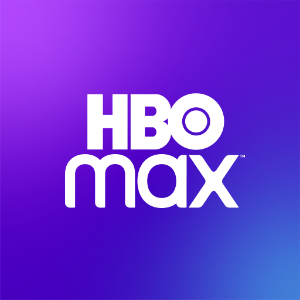 The Grand Ol’ Christmas Show is a live, one-of-a-kind musical variety show bringing all-time favorite Christmas classics and original sketch comedy antics to theaters across Texas. This weekend the troup of players will be in Zilkha Hall at the Hobby Center.

Deon Cole is a comedian, writer, and actor  and can currently be seen as Charlie on ABC’s "Black-ish" and Freeform’s "Grownish". For his work on "Black-ish", Cole won Outstanding Supporting Actor in a Comedy Series at the 51st NAACP Image Awards, last year and again at the 52nd NAACP Image Awards for 2021.

This Thanksgiving weekend its Dean Cole in northwest Houston and The Improv.

The Band of Heathens
with Special
Guest Sam Morrow

When The Band of Heathens decided to dub their sixth studio album of original material Stranger (its first since 2017’s Duende), the veteran band, formed in Austin, TX nearly 15 years ago, had no idea how prophetic that title would turn out to be.

This weekend the group is in northwest Houston at

Although the name references the famed existential Albert Camus novel and Robert Heinlein’s sci-fi classic Stranger in a Strange Land, it also touches on the “strangers” who make up the band’s loyal fan base, who supported the band during this period with all touring canceled.

As co-founder Ed Jurdi acknowledges, it is certainly an unusual time to release a new album. “The strangest,” he says. “Maybe no time stranger. Since we started, there have been sweeping, revolutionary changes in the music business, but, in this global pandemic, we’re just a microcosm.” 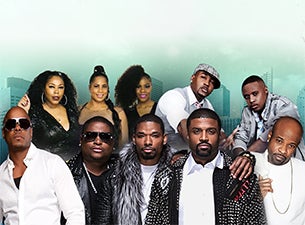 LiveNation the world's largest event promoter and artist's rep company continues to give us great entertainment in all genres.

The company and its popular money maker Travis Scott is going through some tough legal issues with its Astroworld Festival tragedy. This weekend they will present the "90’s Kickback Concert" at Houston's Arena Theatre.

The weekend will present these favorite R& B artist from the 90's, Next, Donell Jones, Case, H-Town.Brownstone, Jade and Shai.

(From All Music.com) Along with the likes of Dru Hill and Jagged Edge, Next were part of a late-'90s contemporary R&B class that combined a gospel background, suggestive lyrics, multi-part harmonies, and slick productions with stylistic cues taken from Jodeci and R. Kelly. From 1997 through 2000, the trio placed four singles within the Top 20 of the Billboard Hot 100, including the chart-topping "Too Close" and number seven hit "Wifey."

EARN A $200 BONUS
after spending $500 on purchases in your first 3 months from account opening. opens overlay to offer details (Click Here) 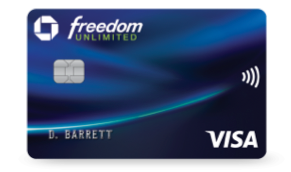